The Good, the Bad and the Ugly! 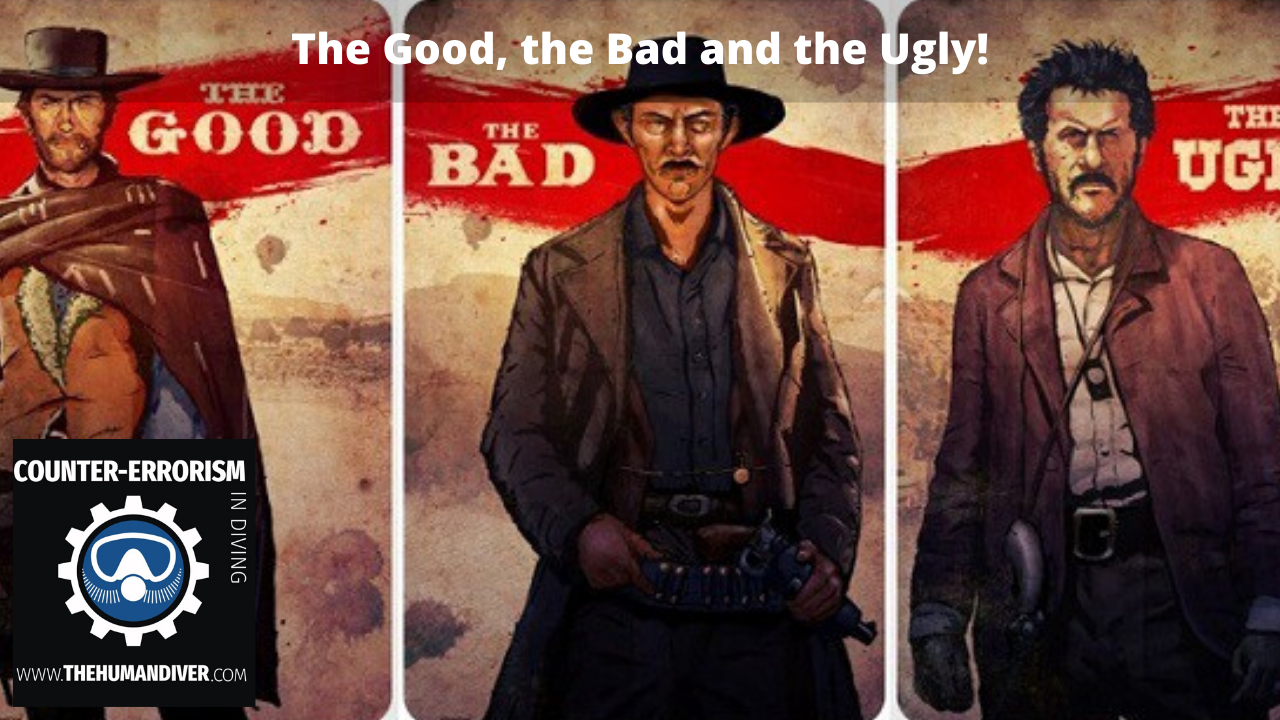 Quebec, Canada, Wintertime – A couple of young people were driving from Quebec City to the Parc National des Monts-Valin, a paradise for snowshoeing. They were following the directions on their GPS - Global Positioning System - until the car got stuck in the snow… lots of snow. They tried to shovel it, but it just got worse… They were stuck on a snowmobile trail! How could this have happened? They were strictly following the indications of their GPS! 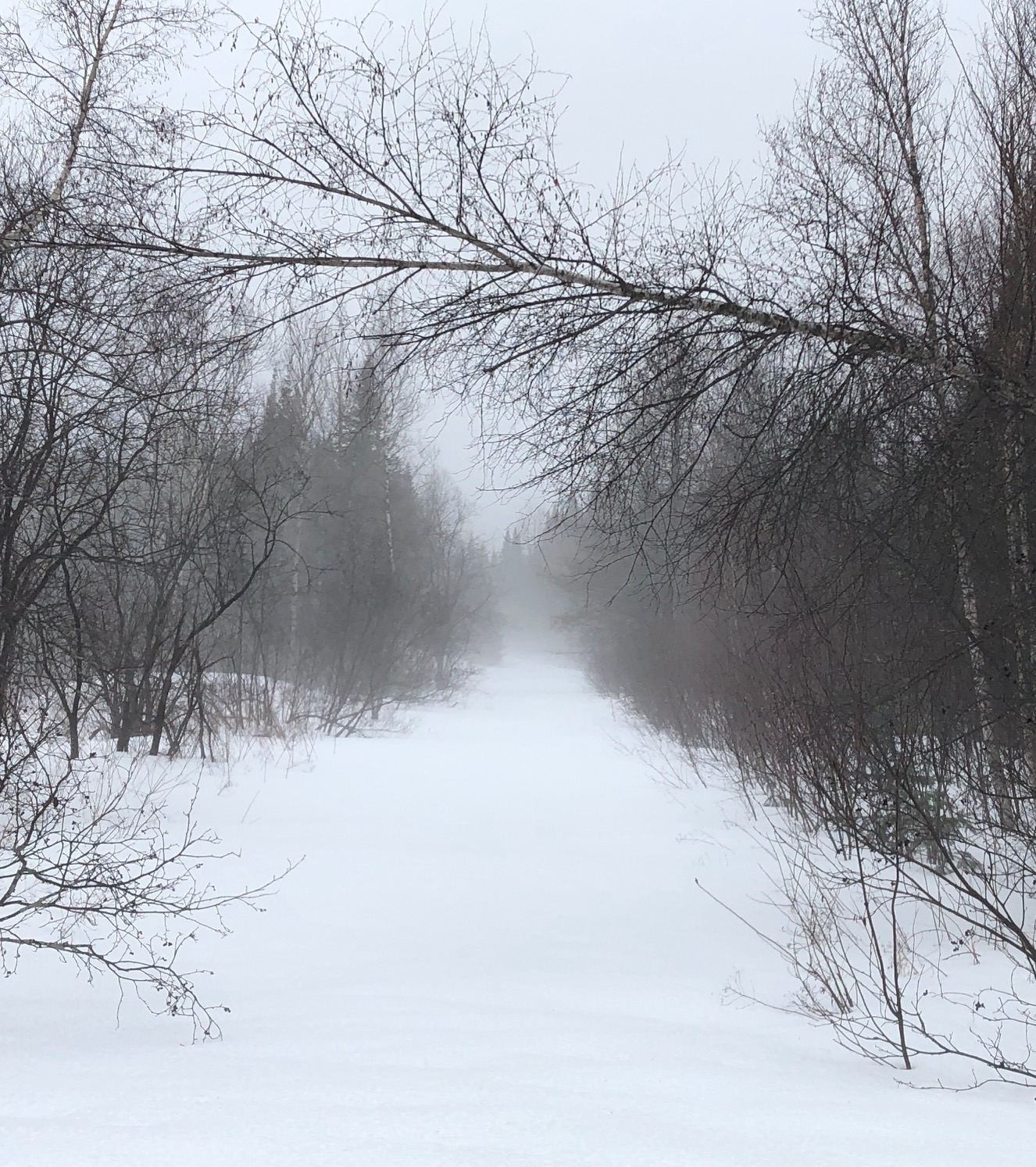 Maybe that is the reason… they were strictly following the indications of their GPS. They were relying on the geolocation tool 100%, without any question… worse… without any thinking! When the directive was to turn left, they trusted the tool and obeyed, and they did not notice the changes in the road pavement that was becoming completely covered by snow, nor the red and blue poles that had appeared on the sides of the road for the past 3 km, marking the snowmobile trail. When they realized they were in trouble, they tried to reach out to the authorities to get some help… but in that area, the cellular network was not available. They walked for more than 2 hours, in the snow, before getting a tiny signal letting them make one phone call. It then took another 10 hours to get them out of there… with the help of a team of local snowmobilers and a snow grooming machine. Was it the first event of its kind? Unfortunately not. Every other winter, similar events are heard of in the media. And why is that? What is the reason behind these improbable actions?

The answer to this question is “Automation”. Automation and the trust we put in it. Automation is the technology by which a process or procedure is performed with minimal human assistance. Automation is of great utility. It allows the human to perform tasks with less effort, in a shorter time, with a higher degree of quality, accuracy and precision and with reduced error. How can we ask for more? Unfortunately, it comes with a cost: the absence of a requirement for the human to be aware of their environment and the absence of a requirement to understand the underlying principles for the proper use of the technology. And when we fall into this trap, things can get ugly. Automation too often means we stop monitoring. We stop tracking information from the environment which means we stop building mental models. We stop actively learning. We rely on technology. We don’t question the tool and we obey blindly. Moreover, if the automated aid or tool fails, we are often not equipped to replace it or compensate for it right away. The more we are used to working with automated equipment, the less we are prepared to work without it on a moment’s notice. Besides all this, humans are poor monitors...

In the event described above, the young adventurers hadn’t taken the time to plan their route with a map prior to their departure and hadn’t actually looked at the route. They had no landmark to help them stay on the proper route or to confirm they were travelling in the right direction. Moreover, they trusted the GPS so much that they didn’t think to question it when it directed them to turn on a road that was covered with snow. 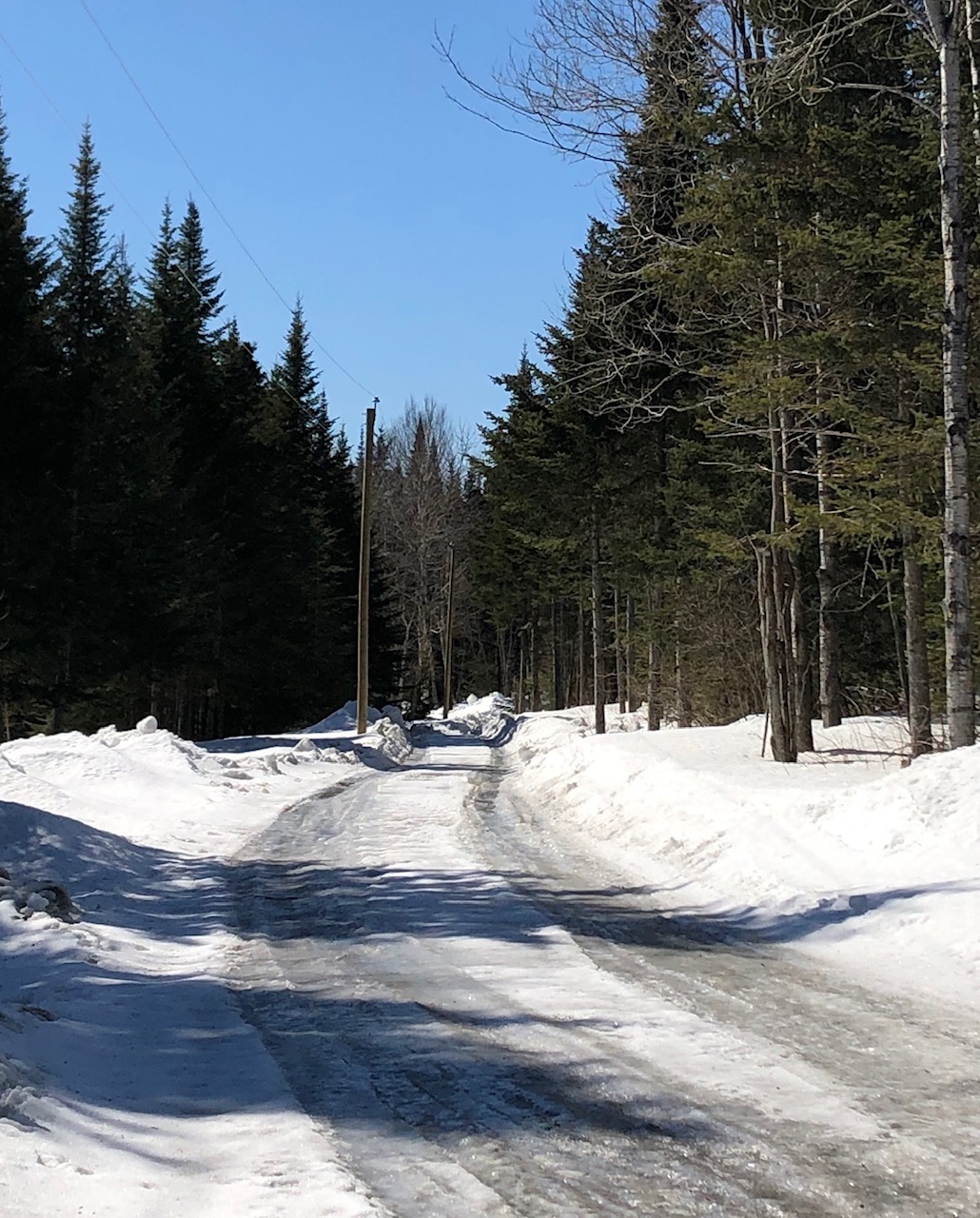 But what does this story have in common with diving? We have similar issues to deal with in diving where we trust automation and technological tools. I am of course referring to diving computers. When was the last time you planned a dive with tables? Most likely a long time ago… Most divers rely on their computers to guide them through most of their recreational dives. It is completely understandable and a very good decision –computers are much more precise than tables. They calculate the non-decompression limit in real-time, taking into consideration the exact depth we are at and the exact time we spent there. Therefore, there is no rounding and we can maximise our time at any depth. In comparison, planning with the diving tables is less precise and the non-decompression limit must be estimated from the anticipated depth and time. Moreover, there is no easy way to adapt the plan during the dive. However, diving computers have limitations. If it fails during the dive, what is your backup plan? Do you have a backup method in place to monitor the time of your dive and your depth? Are you prepared to react appropriately and safely if your computer fails? When you started your dive, did you have a good idea of the depth and time of your dive, or were you just going to mingle around and look at the fish and coral until the computer says “time to come back”? Planning your dive, even if it is just a gross estimate, is an excellent way to be minimally ready to take charge of your dive in case your diving computer fails.

Another limitation of computers is that it distracts you from monitoring closely the more subtle signals of changes in depth. It is much easier to look at your computer to check at what depth you are. But in order to gain better control of your dive, and to better understand the underwater environment, you need to learn how to feel the changes associated with changes of depth. You need to feel it in your ear and in your suit. You need to see it by looking at the sediment that sits in the water column. And then, you confirm the change in depth or the maintenance of your depth with your computer. Not the other way around.

Here is another short story.

Two of my good friends were diving for scallops. Those of you who have participated in such dives, know how much it captures your attention and how competitive you can be when it comes to who is going to have the biggest bag of scallops! So, they had jumped into the water and were filling their mesh bag with scallops, not paying attention to anything else. After a while, one of the divers saw from the corner of his eyes his computer flashing. Giving it a closer look, he saw that he was in decompression. Quickly, he signalled the situation to his buddy and told him they must ascend. The buddy looked at his own computer, and everything was okay – no sign of deco and still about 15 minutes of non-deco time. They argued a little underwater, looked at each other’s computer, and finally decided to follow the computer indicating they had exceeded the non-decompression limit. They ascended slowly and did the deco stop mandated by one of the computers. When they emerged, the argument resumed. ‘’How come your computer is showing deco’’, ‘’What kind of parameters have you entered?’’

After a few minutes, as they were now sitting on the boat, the disagreement between the two computers was solved.  Although both divers were diving on air, the computer of diver #1 was set on Nitrox 32, while the computer of diver #2 was set on air! So, if not for his buddy’s computer, diver #1 would have exceeded his non-decompression limit and incurred a risk of decompression sickness. This illustrates another flaw of computers: they depend upon the settings/data you enter. If you enter the wrong parameters, you will get false information. And that is not that easy to figure out after the dive, let alone during the dive. How can you make sure you have entered the appropriate parameters? Are you confirming the parameters of your computer as part of your pre-dive checks?

Diving computers (and all automated tools) are great. They make our life easier and allow us to work faster and be more precise – the Good. But we have to be careful not to trust the instrument blindly. If we do, we lose the ability to understand and monitor our environment – the Bad. And sometimes, their failure can be the spark triggering an incident or worst an accident – the Ugly. We need to be prepared for a failure and always have a back-up plan - ready to fail safely! In summary, we should embrace technology, but let’s make sure we have some old fashion skills and knowledge in our toolbox to be able to take over quickly if needed! Never trust a computer blindly! 😉 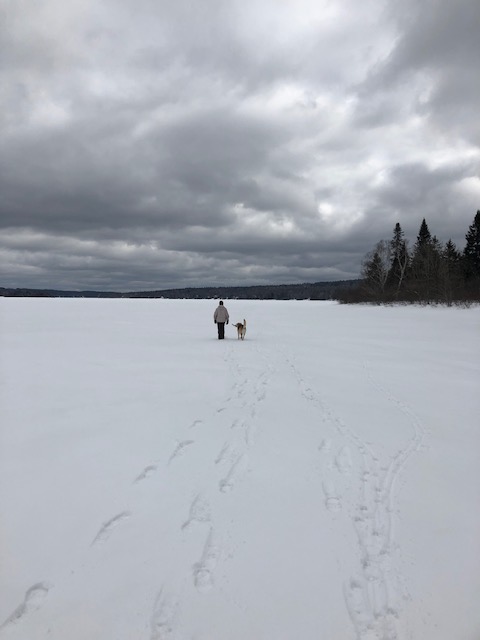 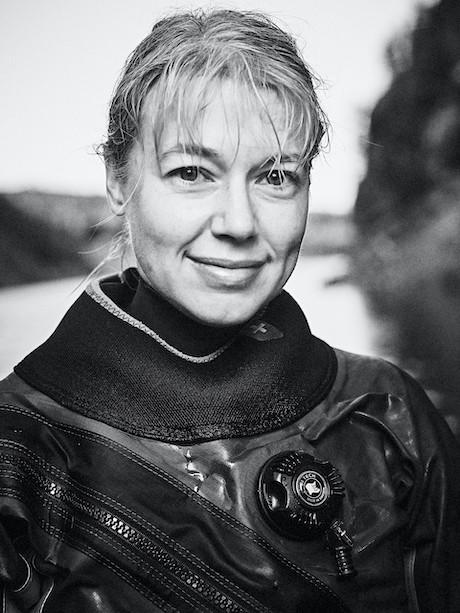 Helene Pellerin is from Quebec City, Canada. She is an Associate Professor of Anesthesiology at Universite Laval in Quebec City, and she is an instructor at the simulation centre of the Faculty of medicine of Universite Laval, where she teaches Crisis Resources Management and Teamwork. The Human Diver program was a fantastic opportunity and a logical way forward to move her interest in human factors from her professional life to diving.

Helene is a GUE TEC 1 diver, a PADI Divemaster and an Emergengy First Response (EFR) instructor with more than 300 dives in the past 5 years. She is mostly a cold-water diver although she enjoys warm water very much as well. She enjoys ocean dives and wreck dives. The application of non-technical skills in diving really captured her interest. Understanding human performance and how it can be improved to decrease error and increase safety is one of the most interesting fields of knowledge. Her goal is to promote the development of a Just Culture by disseminating knowledge and teaching non-technical skills to divers of all levels.