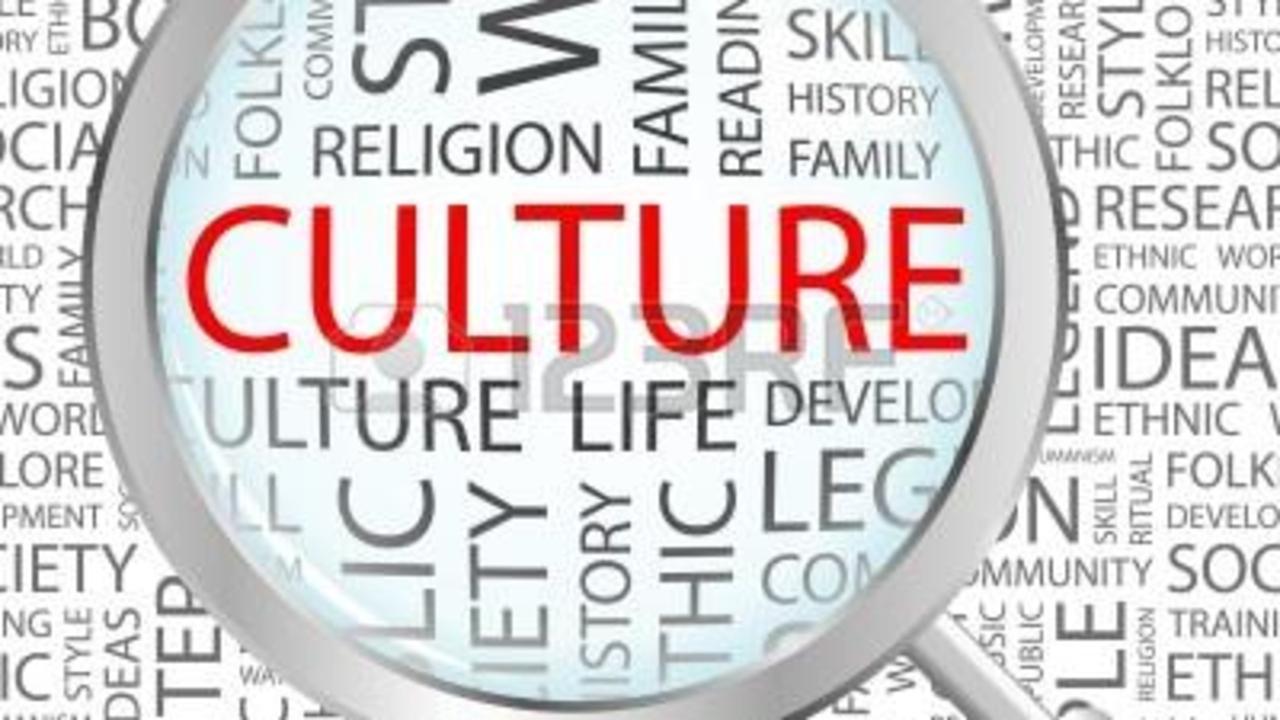 Delivering training and coaching programmes in multi-cultural environments has demonstrated that culture has a large impact on the viability of an intervention developed in one culture and its applicability and effectiveness in another, especially when considering aspects such as communications, teamwork and leadership & followership. Whilst this may appear to be common sense, making statements like "Everyone must step up to be a safety champion” is bound to fail when such actions are alien to the cultures that are being trained and coached. Even in well established environments such as aviation, failure to deliver an intervention effectively due to cultural differences can still happen. For example, Helmreich (1999) identified that

"The situation was much worse when [CRM] training from the U.S. was delivered in other nations. In many cases, the concepts presented were incongruent with the national culture of the pilots...High Power Distance cultures, such as China and many Latin American countries, stress the absolute authority of leaders. Subordinates in these cultures are reluctant to question the decisions and actions of their superiors because they do not want to show disrespect. Exhortations to junior crewmembers to be more assertive in questioning their captains may fall on deaf ears in these cultures."

So when considering an intervention that will be delivered to a multi-cultural audience, and especially when that audience resides in a different location to the cultural home of the organisation, care must be taken to ensure that the intervention methods are attuned culturally to the target audience; failure to do so will likely mean that the effectiveness will be reduced. However, that doesn’t mean the technical content has to necessarily change, but rather the motivators and effectors of the individuals have to be clearly understood if the message is to be accepted and retained.

This paper summarises the issues faced during a Well Operations Crew Resource Management (WOCRM) programme and was presented at the 2015 IADC Human Factors in Drilling Conference, Houston.