How Much Are You Willing to Risk? 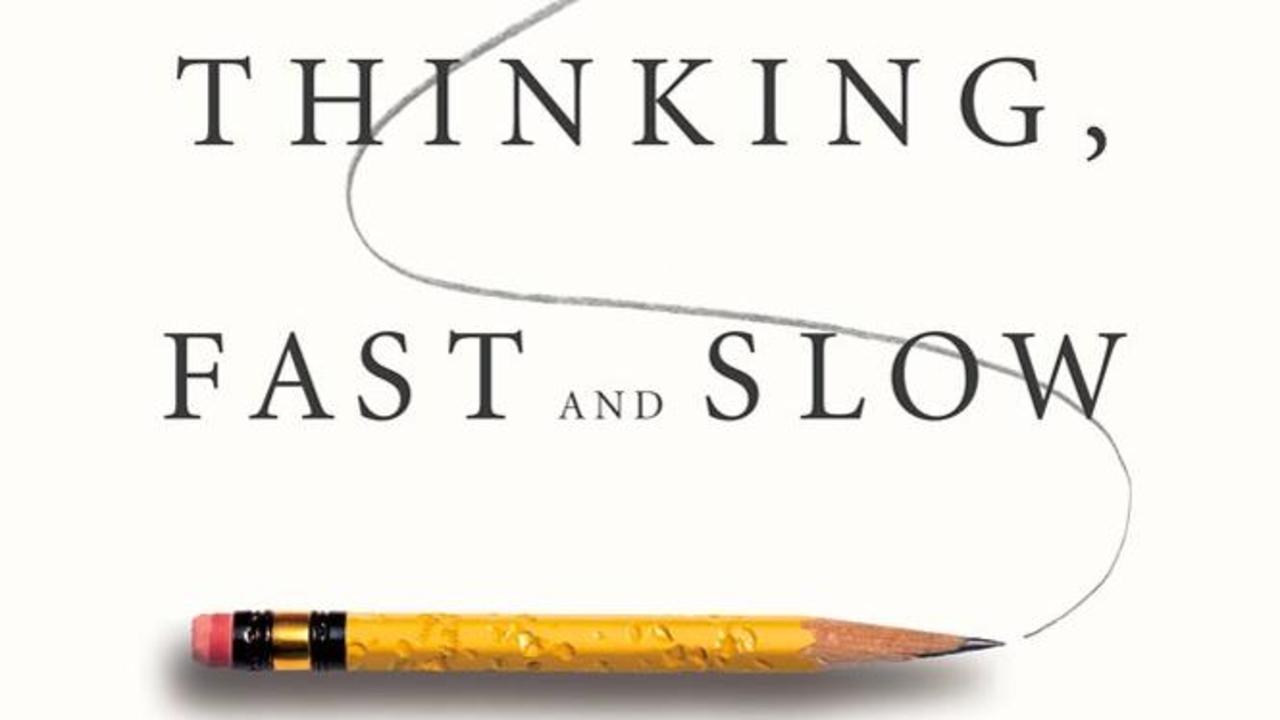 I have just finished reading a chapter in Daniel Kahneman's "Thinking. Fast and Slow." about decision-making, risk perception and gambling which I thought had some interesting parallels in the world of sport diving, especially given some recent fatalities where comments have been made about crass stupidity or the divers were Darwin Award candidates. As I am very keen to promote Just Culture, which recognises that sometimes we make decisions which appear to be contrary to common sense, I thought I would reproduce some of the arguments/theories here in the blog. Feel free to post/share wherever and like this blog.

The premise is based on the following three questions which are lifted from the book.

Is this gamble attractive? Would you accept it? To make this choice, you must balance the psychological benefit of getting £150 against the psychological cost of losing £100. How do you feel about it? Although the expected value of the gamble is obviously positive, because you stand to gain more than you can lose, you probably dislike it—most people do.

The rejection of this gamble is an act of System 2 thinking (slow, methodical, planned), but the critical inputs are emotional responses that are generated by System 1 (fast, responsive, limited thought).

For most people, the fear of losing £100 is more intense than the hope of gaining £150. We concluded from many such observations that “losses loom larger than gains” and that people are loss averse. You can measure the extent of your aversion to losses by asking yourself a question: What is the smallest gain that I need to balance an equal chance to lose £100? For many people the answer is about £200, twice as much as the loss. The “loss aversion ratio” has been estimated in several experiments and is usually in the range of 1.5 to 2.5.

The next two questions are:

Problem 3: Choose between 90% chance to win £10 million OR £150 000 with certainty.Failing to win is a disappointment in both, but the potential pain is compounded in problem 3 by knowing that if you choose the gamble you will regret the “greedy” decision you made by spurning a sure gift of £150 000. In regret, the experience of an outcome depends on an option you could have adopted but did not.

So what his this got to do with diving? We don’t make these sorts of decisions / gambles? I would argue that something similar does happen. Not everyone has the time (or money) to dive when they want to and therefore if/when something breaks which may cause an injury or fatality whilst you are in the water (not a certainty), a judgement call is made as to whether the risk of the failure materialising is balanced against not going diving. Not going diving is the more obvious loss because it is more tangible than a risk than the fatality which doesn’t happen very often (and normally happens to someone else, otherwise you wouldn’t be there!). Furthermore, if you have dived this configuration before, and nothing went wrong, you have more biases working against you to bolster the ‘get in the water’ decision.

In mixed gambles, where both a gain and a loss are possible, loss aversion causes extremely risk-averse behaviours, but when there are only bad choice, where a sure loss is compared to a larger loss that is merely probable, diminishing sensitivity causes risk seeking.

Whilst the first viewpoint might be ‘why did they do something so stupid’, the decisions we make aren’t necessarily as simple as we think they are. Life is full of decisions where we balance levels of certainty against levels of risk. Unfortunately the research has shown that the effect of losses outweigh gains by a ratio of 1.5 to 2.5 which potentially means you need twice the willpower to stay on the boat as you do to get in (or to thumb the dive if you are already in the water). Furthermore, the regret of the loss of a potential win has a significant effect on our risk-seeking/risk-aversion thoughts.

The solution when something isn't going quite right? Think logically (System 2) about what you are doing and ask yourself and your buddy, how would we explain what we've done if it went wrong and one of us died