A Just Culture - What the SEWOL ferry disaster can do to help improve diving performance and safety. 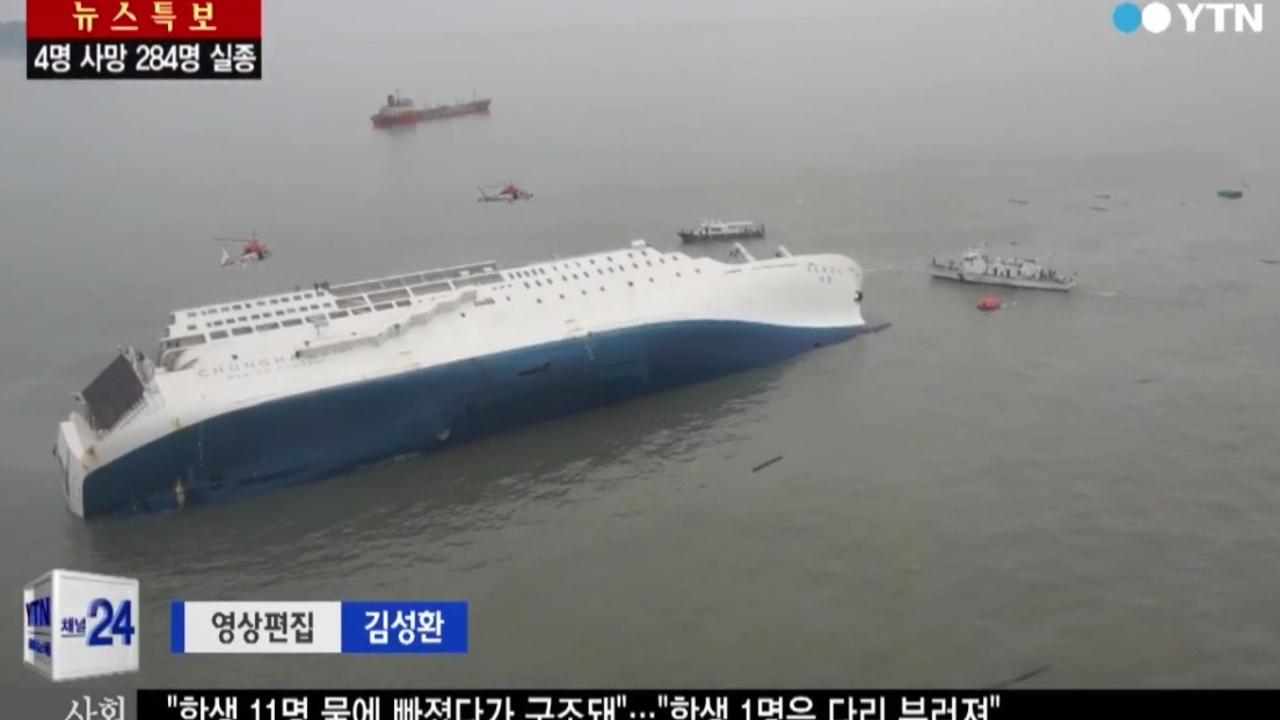 This story has recently hit the news and refers to a British Diving instructor who has been operating in Thailand and one of his students suffered a fatality. Fairly quickly the social media assumed that standards had been breached and he would be in real trouble but then the story has changed slightly today.

I do not know the exact detail of the incident, and to a certain extent, it isn't that relevant to the discussion which will now follow.

Fundamentally people don't normally get up in the morning and make an active decision to operate in an unsafe manner, unless there is a major driver - normally financial or ego drivers.  This figure from Amalberti's "The paradoxes of almost totally safe transportation systems" paper shows this

In this area of the world, it is recognised that "safety" is not necessarily the most prevalent trait and that those who can make money the fastest by selling lots and selling cheap are going to be rewarded accordingly, this might be recognition by the organisations praising the number of students certified or the cash machine being fuller than competitors. However, just because something goes well all the time, it doesn't mean that it was a 'safe' way of doing it. External pressures drive certain behaviours.

Most training organisations have no means to actively check on the QA/QC of their instructors once they are practicing and as long as no negative QC cards are received, how does the organisation know that what is happening on the front line is what it is supposed to be?

If instructors question the status quo of the dive centre or the local operations, they are asked to either change or leave, or once they themselves realise that it is a drive to the bottom when it comes to cost and quality in certain areas, they move on leaving behind those who either value money more than integrity and hope that luck doesn't bite them or because they are stuck where they are due to financial pressures and an inability to move on.

So, in this case, we don't know why the diver needed to be taken to the surface or the urgency that this was needed to be done. Those who say they shouldn't be left behind, I agree, but if the other diver bolted to the surface and you thought you could deal with it quickly, and then return, would the presence of mind be the same? "It will only take a minute" or "They need my help now, I can't afford to wait, I am going up"...hindsight and rationality are sometimes not available to those in stressful situations. Especially if, in the past, the same thing has happened and the issue carried on without an issue...

I am not condoning the behaviour of leaving someone behind, but from what I read, this is not just an individual behaving recklessly, it is about a systemic problem with diver training in certain parts of the world and because nothing has gone massively wrong, it is just 'accepted' as normal behaviour.

So when something goes wrong, don't immediately look to blame the individual, they are part of a system, and the only way we can improve performance and safety is to consider the systems view.

As an example of how this can be done, have a look at the following 10 minutes video. It takes two contrasting views of the Seoul ferry disaster in 2014 where 304 from 476 passengers and crew died and considers which is more likely to improve learning.

Now consider how we look at diving incidents, accidents or near misses (hits).  How easy is it to take a positive view of an event, compared to a negative one. The latter is certainly easier, but is not likely improve organisation or individual learning.