Looking in the (Cultural) Mirror... 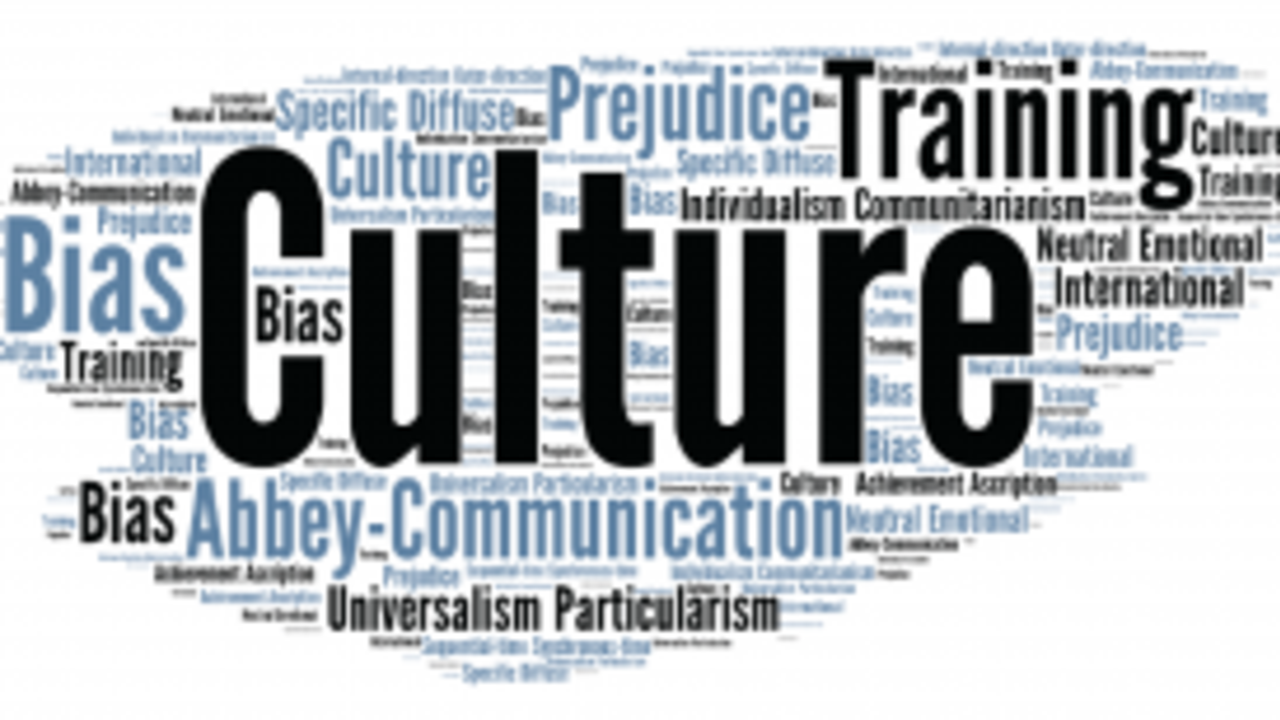 Humans are very poor at determining absolutes, be that temperature, performance, behaviours, or skills or many other metrics - rather we use benchmarks to provide a comparison against. Those benchmarks might be against a set of written or published standards, or against the team performance, or most often, against our own views or biases of what is right or wrong. We judge without realising it. I have previously covered System 1 and System 2 thinking - cultural judgement is part of that System 1 make-up.

So, if we are to undertake a comparison, we must first understand our own culture and biases, something that I doubt many of us actually understand. Prior to the class the attendees undertook an assessment against Trompenaars and Hampden-Turner model of "7 Dimensions of Culture" published in this book - Riding the Waves of Culture and this was discussed in the class. A summary of the model is below.

Trompenaars and Hampden-Turner developed the model after spending 10 years researching the preferences and values of people in dozens of cultures around the world. As part of this, they sent questionnaires to more than 46,000 managers in 40 countries.

They found that people from different cultures aren't just randomly different from one another; they differ in very specific, even predictable, ways. This is because each culture has its own way of thinking, its own values and beliefs, and different preferences placed on a variety of different factors.

Trompenaars and Hampden-Turner concluded that what distinguishes people from one culture compared with another is where these preferences fall in one of the following seven dimensions:

Unless we understand our own baseline culture and what makes us 'tick', we will be unable to understand the differences and the implications that this leads to, in terms of our relationships with other individuals or organisations. As a consequence, conflict, poor performance and conflict is likely. That doesn't mean each side needs to adopt the other side's culture - this would be a failure as it would appear to be a 'fraud' - but rather understand where the middle ground is and work towards a long-term resolution. In some cases, it might not be possible to reach a middle ground, and in that case a decision about the future of the venture needs to be made.

The course and assessment taught me where my spread on the continuum of each dimension lay. Fortunately, the results weren't that surprising which means I am relatively culturally aware. However, I would put that down to the multiple and diverse cultures I have been exposed to in the military, diving incident research and more recently, the Oil and Gas industry where on one rig there were 26 different nationalities amongst the crew.

I will be shortly presenting at the International Association of Drilling Contractors Human Factors conference in Houston on the challenges faced in delivering Well Operations Crew Resource Management (WOCRM) and some of the themes from this training will be raised there [presented report here].

Many organisations say that cultural differences need to be recognised when undertaking operations or training interventions. However, I doubt many actually understand what that means in order to achieve success. To be a high performing team, we need to recognise our own cultural baseline against the dimensions above, and only then can we improve our own cultural competence. This improvement can be achieved by going through the following steps (the 4Rs from Trompenaars and Hampden-Turner):

Recognition: what is the dilemma?

Respect: There's a dilemma, and both sides have legitimate opinions.

Reconciliation: the art of coming to some sort of agreement;

In our modern multi-cultural societies and work environments, we are nearly always going to encounter differences due to culture, even within the same nation or company. Those differences may appear to be massive and unsurmountable in some cases. However, by understanding the other side's view of the world, in effect viewing the world through their lens and comparing it to our own biases, we have a better chance of achieving the goals, be that increased business, improved teamwork, improved communications, or improved safety, or in some cases decided that it will not work and ending the venture before tensions are too high.

If you are interested in learning more about this training course and thereby improving your own or organisation's cultural competence, please contact Alex at Abbey Communication. It is a course which I believe everyone involved in multi-cultural environments should be exposed to.