Why we find it so hard to say no or change...the sunk cost fallacy 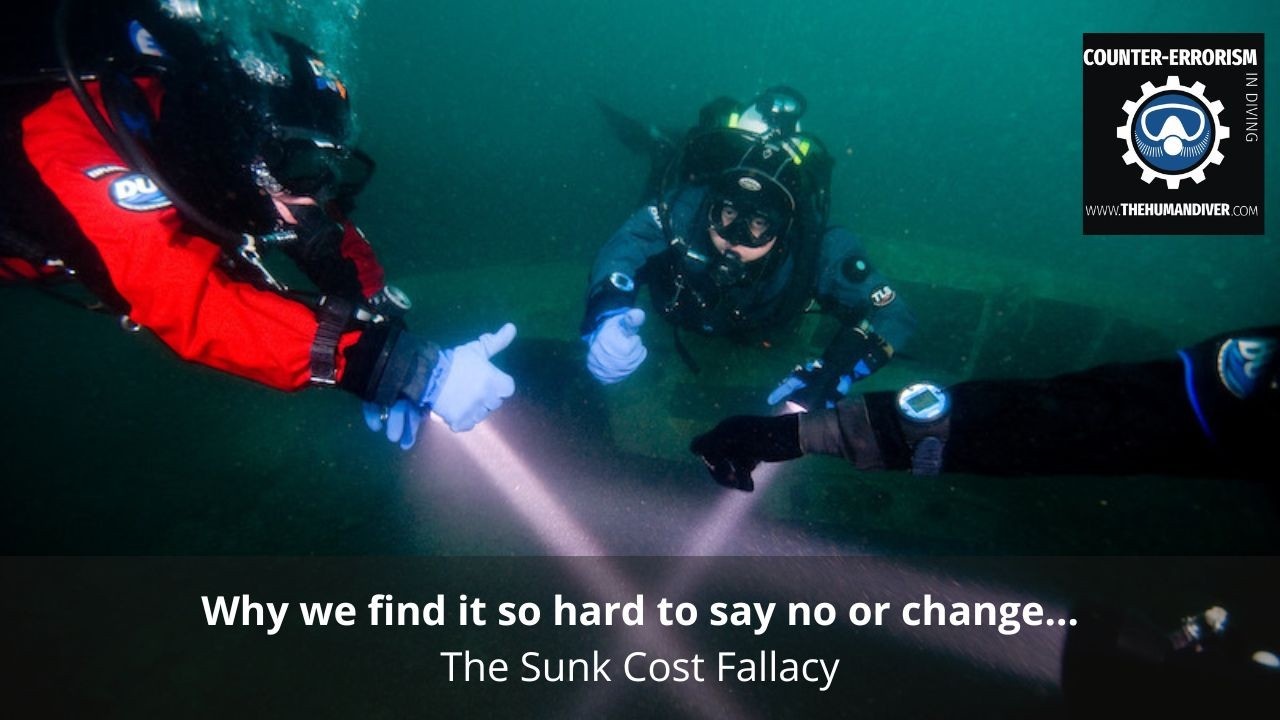 Two weeks ago I wrote about my friend’s experience on a liveaboard in an area with strong currents. One of my comments was that safety is boring because it stops us from doing fun things. I wanted to explain a little more about why actually, it’s the opposite…safety lets us do MORE.

Have you ever been on a trip where nothing seems to be going right? The weather has forced a change to the site, your gas isn’t quite as full as you’d asked for or your regs have started slightly leaking. It happens to us all, a lot of the time. Everything isn’t always perfect. But why are some dives harder to call than others?

It normally comes down to two things 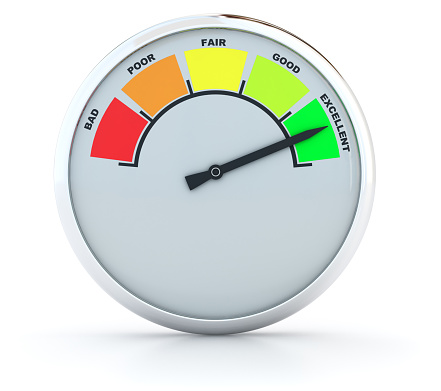 How much has gone wrong?

Number one often isn’t a straightforward answer. What one person might consider critical (for example regs that have a slight leak), might be seen as a mere inconvenience for someone else. It will depend on the dive, the conditions, the buddy, or the mentality of the diver…..and that will change day to day. Some things will be easily fixable on site but might have caused an increased stress level to the point where you’re no longer in the right frame of mind to dive. I have a rule of 3 lemons- if I have 3 stress-inducing things happen before a dive, I’m not diving. Those things vary, but I apply them to my students too. If I see that a problem is causing stress for my student (especially if they’re on a training course and I know that they’ll be under a degree of stress underwater) then if I have to I’ll call the dive.

Number two is the one that trips us as humans up. The Cambridge dictionary defines sunk cost fallacy as “the idea that a company or organisation is more likely to continue with a project if they have already invested a lot of money, time, or effort in it, even when continuing is not the best thing to do”. 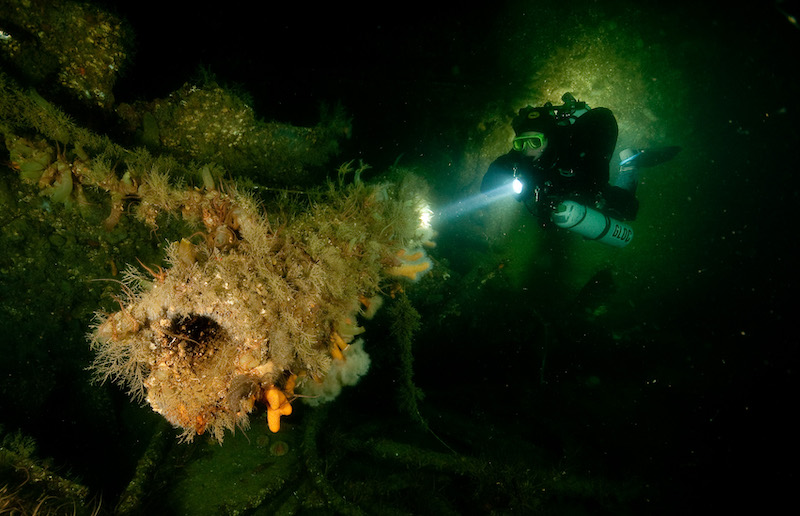 In diving, this means that when we’ve paid for a dive, or had to travel or take time off in order to do it, it can be very difficult to call a dive. The hardest time of all to say no? Just as you’re fully suited up and about to jump in. Everyone has put in the maximum amount of effort to get ready by that point. You might have a buddy who is relying on you to dive otherwise they also wouldn’t be able to. So to stop at that point takes a lot. It’s also the point where people’s acceptance of problems increases.

A leaking reg might have been something you weren’t willing to dive with that morning before you got to the dive site. But now you’ve paid for the boat, and spent ages driving there, putting everything together, getting changed……is a small leak really worth not diving for?! This is one of the reasons why people push the limits of what they consider acceptable. It’s very easy to say on paper “I would never dive with a leaking regulator”. I’d like you to think of a time when you’ve pushed what you would normally think is acceptable. Perhaps it was one of the examples above or something completely different. Now think of the reasons why you did it. You’ll almost certainly be able to justify it to yourself. But what if it was someone else telling you that they’d done the same thing? Without knowing their reasons, you might condemn them for doing it.

I’d like to give you one of my examples. In my very early days of guiding, I was working for a company that didn’t have the best rental equipment. During set-up, my customer had a problem with almost every single bit of gear. The wetsuit zip broke, the regs leaked and the BCD was auto-inflating. I managed to swap out everything except for the BCD, as there weren’t any left that fit the customer. So, I decided to give the customer mine, and I would leave the one I was wearing unplugged and orally inflate for the dive. Normally, the idea of starting a dive with a defective piece of equipment was unacceptable but I’d practised orally inflating lots of times, so it didn’t seem like such a big deal, plus I was a poor dive guide and thought I needed the money. It was easy for me to justify to myself at the time but now it’s also easy for me to think that I was stupid and should have done things differently. (Should have, would have, could have….that’s a whole separate blog post!) 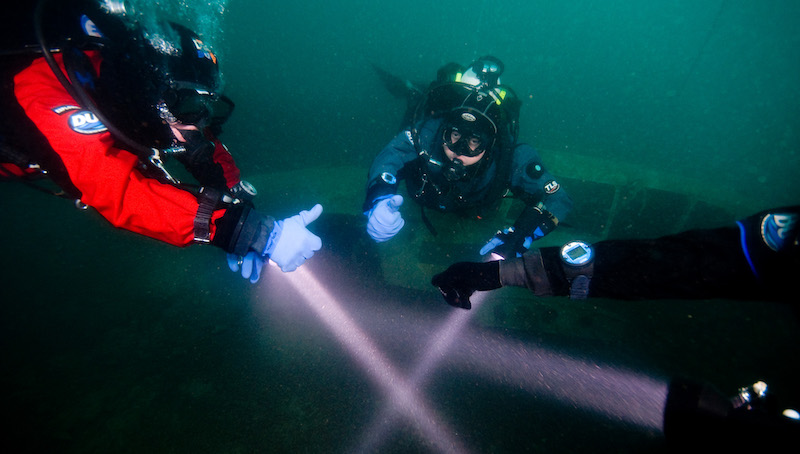 So that’s why we DON’T call dives. But what about all the times when others haven’t called dives and things don’t end so well? My dive with the customer above was fine, no problems occurred underwater, so it seemed like I’d made the right choice. But what if something had happened? If I’d become overly task-loaded because of another problem, and forgotten or not been able to inflate? It wouldn’t have taken much more for that to happen and in the worst case, that could have been game over for me.

And this is why safety allows us to have more fun. For the sake of calling just one dive, I might have saved my, or someone else’s, life. Meaning we get to keep diving. The calls aren’t easy to make because we’ll never know if it was worth it. If we call a dive, we’ve guaranteed a small loss (the loss of the dive). But if we don’t call it, we have a possible big win (a great dive). We never know if we’ve actually just managed to avoid a big loss (injury or death). But on balance, what would you prefer; increase the chances of being around to dive tomorrow, or risk it all to maybe have one last good dive? Because it might be your last.

I’ll hope to see you underwater, on many more good, safe dives. 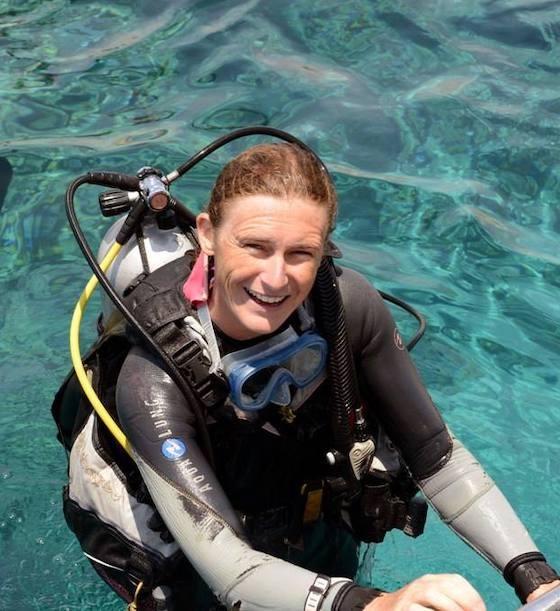