Blood, Banks and Diving: The value of knowledge, experience and training 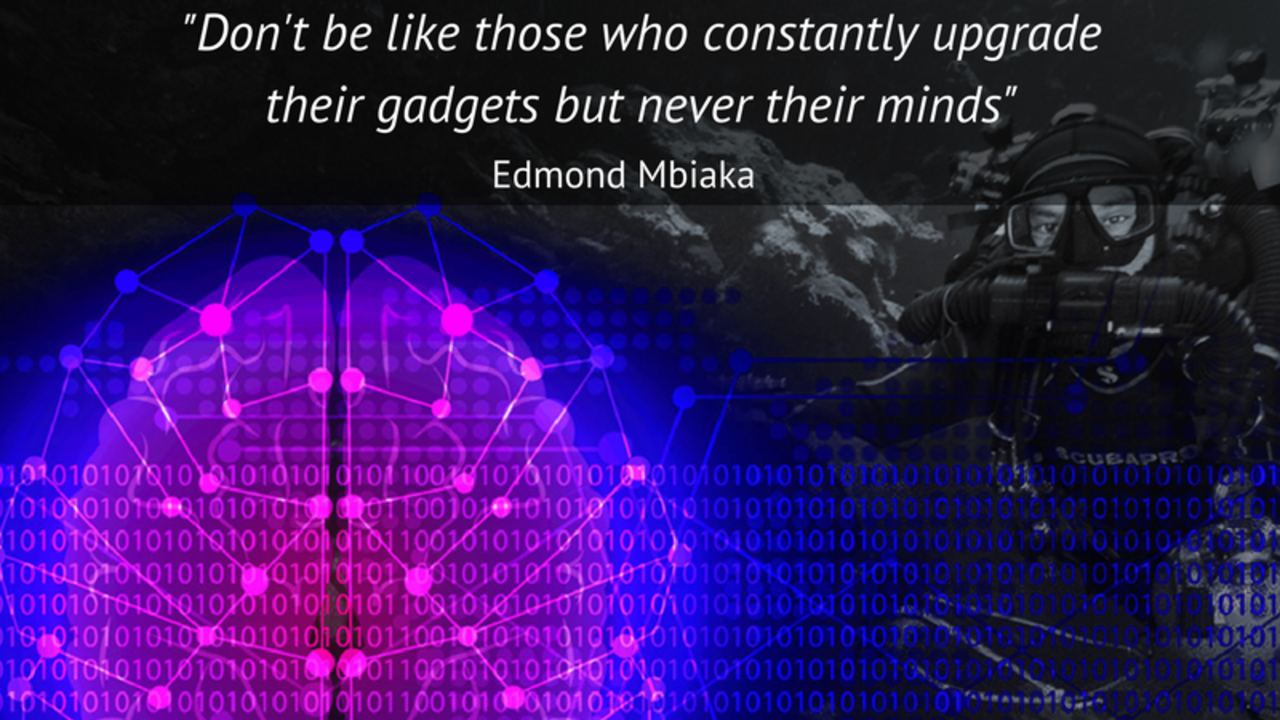 The body contains millions of cells, a fraction of which are blood cells. Those cells are broadly split into two types, red blood cells for carrying nutrients and oxygen to the tissues and recovering the waste and CO2 for disposal, and white blood cells which are used to fight ‘bad stuff’ that is in our bodies such as germs and viruses. They both have their purpose but their contribution to the productivity of the human body is somewhat skewed.

By that I mean if we were to look at their productivity over an average year, the red blood cells are really productive, they are used all the time and they support the body’s needs on a second-by-second, minute-by-minute basis. If we stopped the flow of oxygen to the tissues by preventing oxygen being picked up e.g. carbon monoxide poisoning, then the tissues would die relatively quickly. Compare that to the white blood cells, which are primarily used when an infection or anti-body is detected and the body responds by creating more of them. That takes time to happen but eventually they are able to overcome the infection and the body gets back to normal and they lie in a standby mode waiting.

Now consider if we consider invested financially in the cells based on their contribution to the body on an annual basis, in effect their productivity. The ratio of productivity between red blood cells and white blood cells is massively skewed towards red and so maybe we shouldn’t invest in the white cells, after all we are looking at outputs and productivity when it comes to saving money and being efficient…

Maybe that isn’t such a good idea... 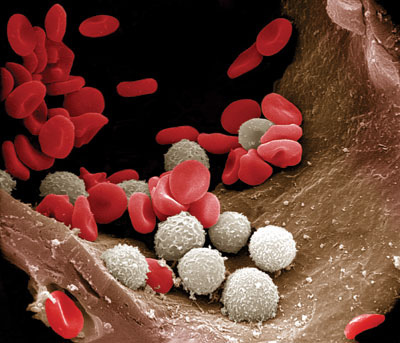 Investment in productivity is great when you want to look at a sustained, long-term capability and get a good return on your investment. But what about a response model?

What about investment in skills which help you prevent the ‘bad stuff’ from happening in diving? There are courses which teach you about rescue, about dealing with emergencies, about advanced medical care…but how often do you develop your brain to deal with ambiguity, uncertainty and complexity, or how to operate as an effective team, or to learn from positive or negative events?

Have you even thought about those things and how to invest in them?

As an example of investing in the bank of experience comes from looking at the ditching of an Airbus A319 which landed on the river Hudson after encountering a massive birdstrike which killed both engines. Capt. Sullenberger's piloting skills were impressive, but his teamwork, leadership, situational awareness, decision making and communications are what really saved the day. He said after the event “One way of looking at this might be that for 42 years, I've been making small, regular deposits in this bank of experience, education and training. And on January 15, the balance was sufficient so that I could make a very large withdrawal.”

Skills-based decision making comes from deliberate practice so that things are done on autopilot and has an error rate in the order of 1:10 000 with errors normally caused by distraction. Rule-based decisions are made in reference to technical and social rules, and this has an error rate of approximately 1:100 and normally comes about because the situation has been read incorrectly and the wrong rule applied. Finally, we make knowledge-based decisions where we are trying to apply our experiences and knowledge to the situation at hand and create a ‘best fit’. In this case, the error rate is between 1:2 and 1:10…in effect a ‘best guess’. 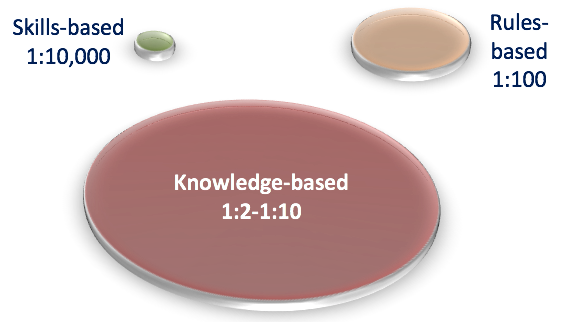 We can improve these rates by reviewing and learning from the events we encounter, and almost as effective, is the ability to learn from others’ context rich stories by telling stories where all the truths come out, even the stuff where we broke the ‘rules’.

Reflect on whether you’d like to change your investment model. Do you want to get rid of the white blood cells…?

Make sure you invest wisely because you never know when you are going to have to make a withdrawal and without the correct knowledge and understanding, you are going to be making some pretty big gambles…