Don’t just focus on the Errors – Look at the Conditions 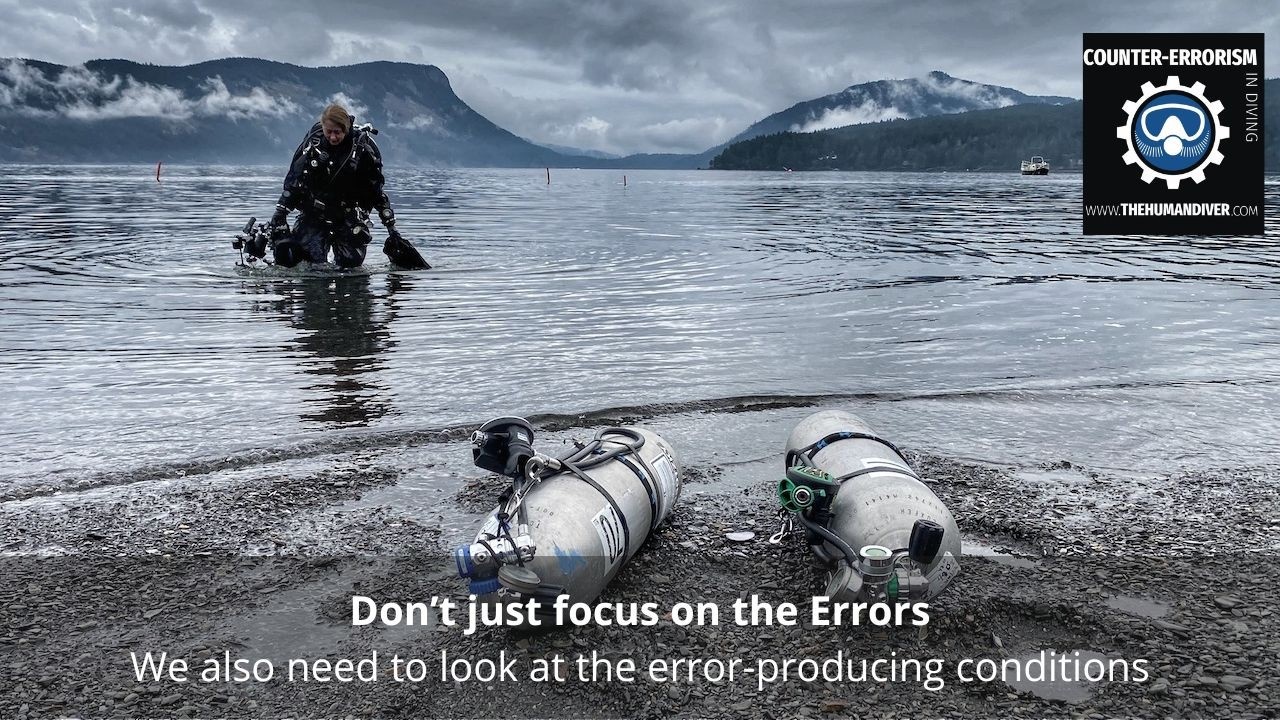 In last week’s HF in Diving for Dummies blog, the different types of errors were discussed: slips, lapses, mistakes and ‘violations’. These were defined as unintended outcomes from preferred behaviours or something we didn’t expect to happen. Errors happen all the time and yet if they were that much of an issue, you’d think we’d have more diving accidents and incidents than we do. The thing is that an error in itself isn’t an issue, it needs to happen in a specific context where there is a hazard and at least one failed control/mitigation which is there to keep us safe.

For example, in the case of ‘If Only…’, the fact that Brian’s oxygen cylinder on his rebreather was turned off wasn’t an issue. It was only when it was combined with

that there was a catastrophic outcome. The use of a checklist immediately prior to getting in the water would have trapped the error, a lapse in this case. What about the other factors, the conditions surrounding the event? How do we go about identifying and trapping those?

Conditions! Not Outcomes or Errors

First off, we have to educate the diving community about how adverse events occur i.e., a convergence of a hazard, with different types of error, and error-producing conditions which make it more likely that an error will be committed and less likely it will be trapped in time. Things like the social environment that encourages and supports a normalisation of deviance.

The good thing, as with many aspects of bringing Human Factors into diving, researchers, and practitioners from established high-risk environments have already done the hard work! In this case, it was the Institute of Nuclear Power Operations (INPO) that analysed thousands of adverse events to determine the conditions surrounding error-likely situations and their associated error precursors and produced a reference guide. 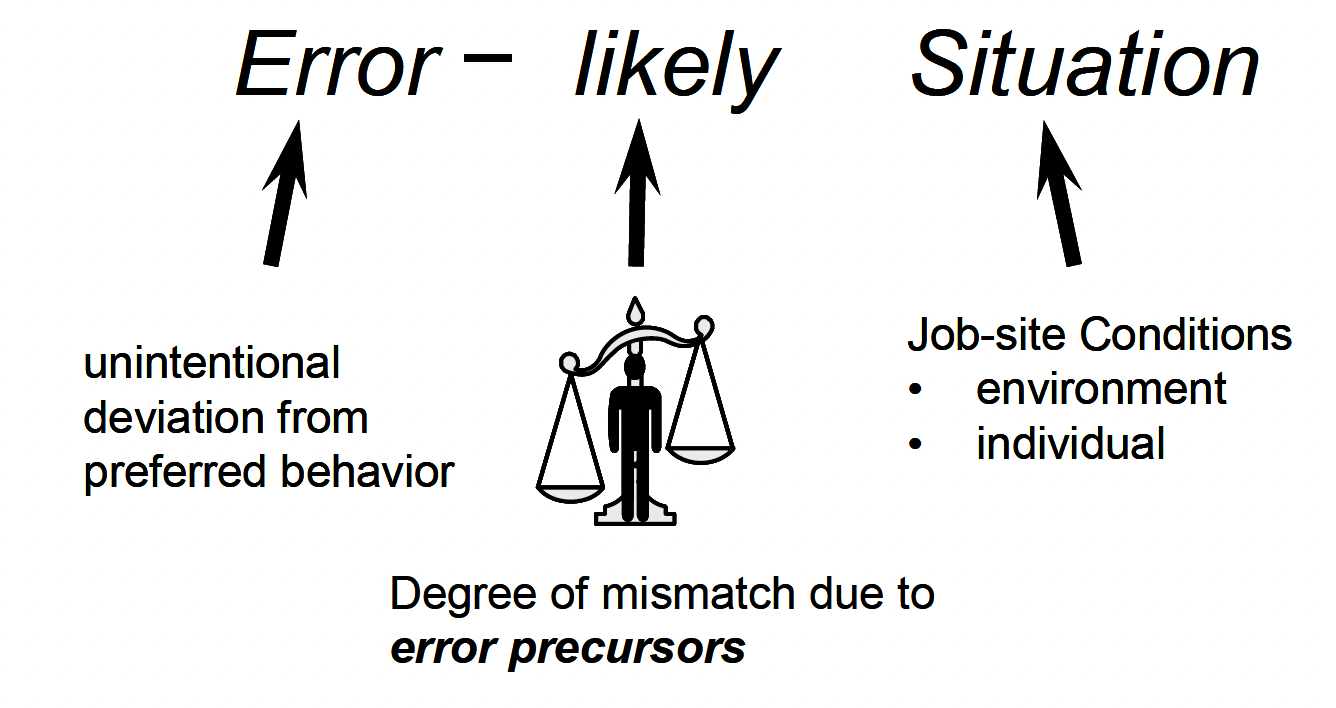 The WITH or TWIN Model

The rest of this blog will look at the different elements in the TWIN or WITH model and how they apply to diving and how we take them into account while managing risk and uncertainty in our diving and diving instruction. The WITH model is broken down into four areas Work Environment, Individual Capability, Task Demands and Human Nature and these are explained below.

Error-precursors exist before the dive starts. Therefore, we have an opportunity to be proactive, looking to reduce or eliminate the pre-cursors and therefore increase the chance of a successful outcome on a dive. This addresses the point Professor James Reason made, “We can’t change the human condition, but we can change the condition in which humans work”.

Unfortunately, the quality of incident data in diving incidents is poor with limited consideration given to the context surrounding the activity and the error-producing conditions that would have been present. As such, there isn’t an opportunity to create a data-driven version of this table which is based on INPO data. Despite this data coming from the nuclear sector, the following explanations and examples should give you an idea of what to look for in your own diving operations to improve performance. 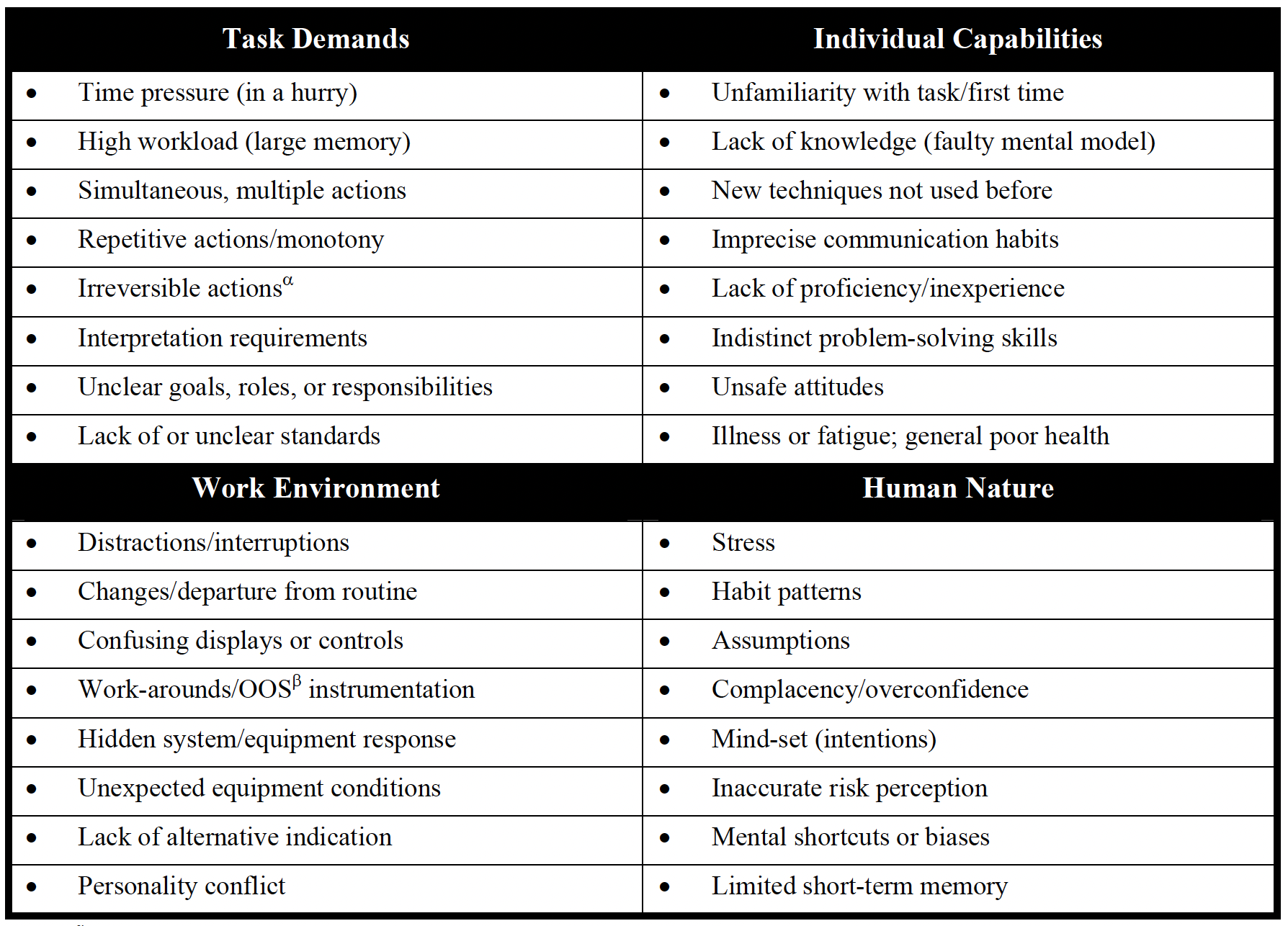 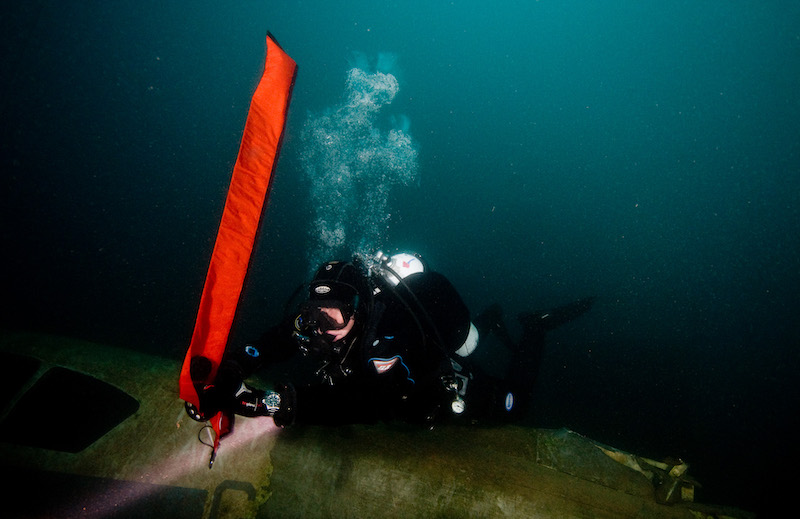 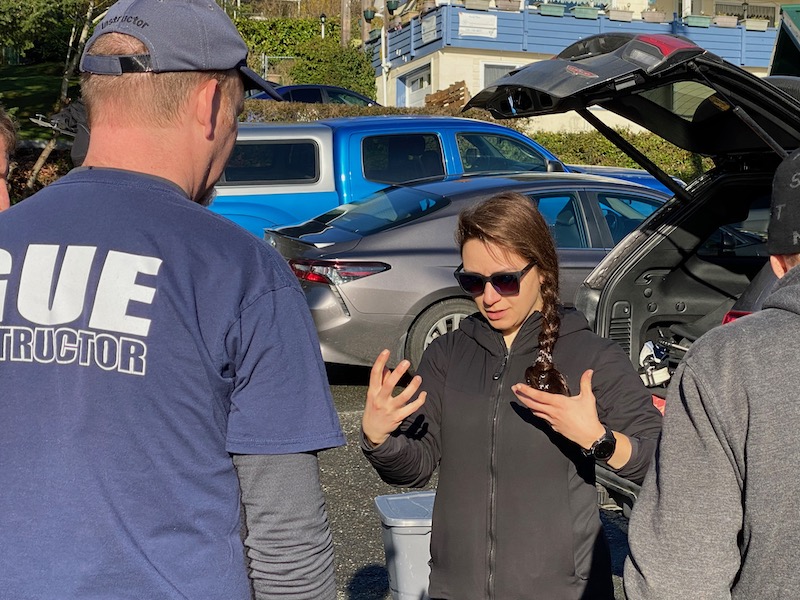 There are a couple of ways to use the table above and in the linked document. Firstly, you can use it as part of your own risk assessment and pre-dive preparation. Consider whether you’ve got a number of these pre-cursors present. If so, think about what you are going to do to control the likelihood that a slip, lapse or mistake will happen given the different letters in the WITH model. Secondly, given the poor data when it comes to incidents and accidents in diving, think about whether these error-producing conditions were present at the time of the dive. Whatever that person did, it must have made sense for them to do what they did, and these pre-cursors make up part of that story. Remember, you need an error-likely situation (an action, a hazard, and conditions) for an adverse event to occur.

If you are part of an organisation that looks at quality and incidents/near-misses, seriously consider looking at the conditions which appear in these incident/quality reports. In industries which have a relatively high level of safety maturity, investigations look at the ‘extent of causes’ surrounding an event and whether they are present elsewhere in the business unit or company if spread geographically with a view to stopping them from happening elsewhere. A more modern view is to look at the error-producing conditions surrounding an event and whether they can be changed too – going back to Reason’s quote.

Diving incidents and accidents always occur within a context and have a history behind them. That context is made up of a hazard, some actions, and error-producing conditions. If we want to make a bigger impact on diving safety, rather than focus on the counter-factuals (what the diver didn’t do i.e., could have, should have), look at the conditions surrounding the event to see how it made sense for them to do what they did and see if those conditions can be changed, or at least highlighted prior to the event so divers and instructors are aware that they are more likely to make an error.