Local Rationality: Why an old lady vandalised art and how to improve diving safety! 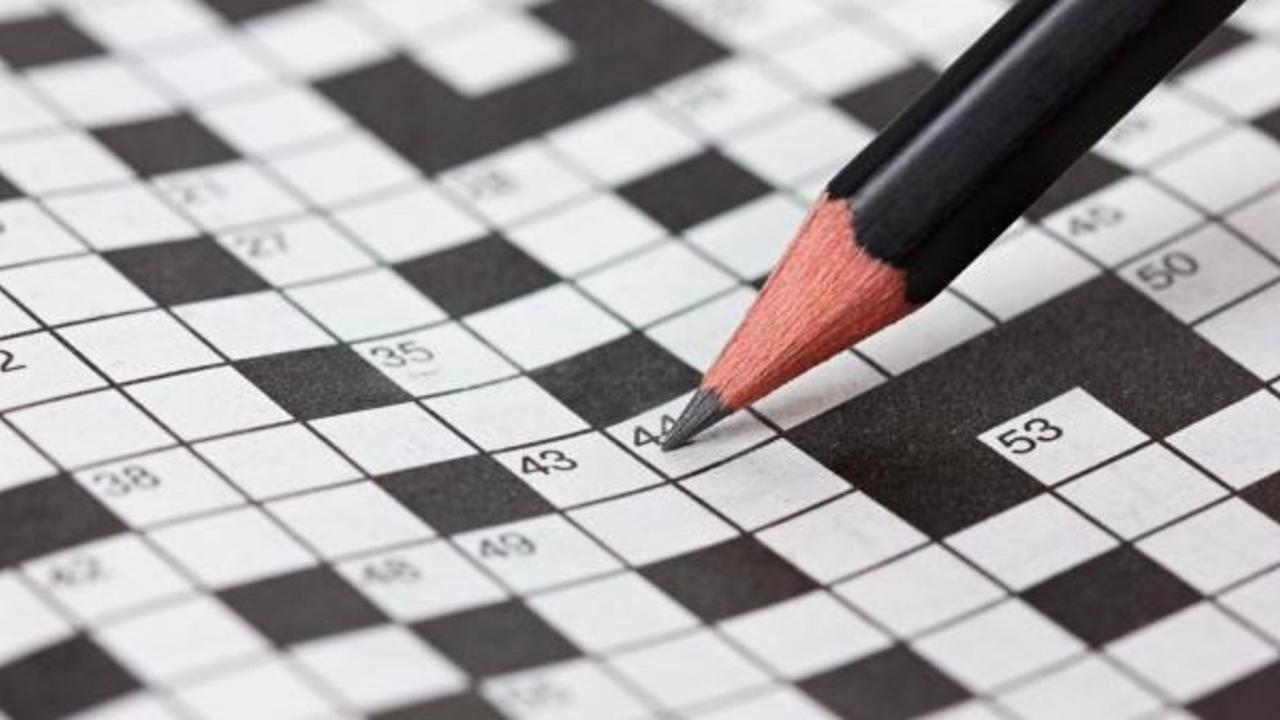 You may be wondering what the vandalism of a piece of art has to do with diving safety and improved personal/team performance, but read on. One of the best ways of getting a point across is by telling a story…and so this story begins.

"An elderly German woman was questioned by police after filling in blank spaces on a crossword puzzle that was being displayed as a work of art at a local museum. The BBC reports that the 91-year-old woman used a ballpoint pen to write on the work of art titled "Reading-work-piece" by avant garde artist Arthur Koepcke during a senior citizens tour to Nuremberg's Neues Museum.” - Link

How could someone be so daft as to write on a piece of art in a museum, surely it was obvious that the exhibit was an exhibit and not something to be interacted with? Maybe it was because she was old and had dementia? Indeed, one news report called it an error but she admitted that she did it on purpose. Using that rationale and your normal thought process, it must have been vandalism!

And this is where local rationality kicks in and why it makes perfect sense to the 91-year-old lady. Lets look in more detail.

Looking at the event in this revised context, the old lady’s actions now make a lot of sense. People do things because it makes sense to them at that moment and place, given their current knowledge, resources and goals. That is what local rationality means in a nutshell: it makes sense for that person, at that moment, at that place.

When you look back at an event that didn’t go to plan, you have more evidence that was available to the decision maker (or makers) at the time. There is one important piece of information you have which they didn’t, and that is the outcome. Consequently, you cannot undertake the same decision-making process as the person involved, you are already biased and these affect your decision making. The only way to limit this effect is to start with an open mind and try to determine why it made sense to the person at the time, what their drivers were, what their biases were, what had happened previously. Judging outcomes against your own knowledge is unlikely to help the other party.

it is easy to jump to conclusions as to where the issues lie. Normally we blame the individual involved. “They should have known better” or “Why did they make that mistake, surely it was obvious what was going to happen?”. If it was that obvious, don’t you think they would have done something different?

In the case of the divers (all of which were instructors or instructor trainers) being vertical, have they ever been taught buoyancy or trim properly?

In the case of the CCR divers on the course, if the instructor hadn’t analysed the gas all week, what example does that set for the students. In addition, why were they apparently rushing as it would have made more sense to check the contents at the top of the dive site, rather than later? Maybe the units were at the bottom during a break and no-one checked contents before they left for lunch.

In terms of the out-of-date cells case study, how many times had previous dives not ended in disaster, and how much economic pressure was involved to 'complete the class'.

Context is so important.

So the next time you see something that has happened which doesn’t appear to have gone to plan, maybe a diving incident or accident, don’t jump to the conclusion that their decision making was idiotic. Try to work out why it made sense to them at that time with the likely information that they had, and without the knowledge of an adverse outcome. If you can ‘fix that’ information gap, you are more likely to reduce the chance of the same thing happening again. Telling them they were ‘stupid’ to have done that is unlikely to change anything, other that reduce the likelihood of them (or others) ever talking about being human and making errors.

(Thanks to Carsten Busch for the idea of this blog)

If you liked this blog post, please share it. We can all learn more, so why not help someone else learn?

The training provided in the online micro-class and the two-day class will teach you to be more open and take a different perspective to incidents and human error. Amonsgt other things, it will also develop your communication and debriefing skills so you can improve your own performance and safety. Click the link below if you want to learn more.