Outcomes are so sexy and attractive…

In the mid-1980s, there was a flight safety film produced which showed a Royal Air Force pilot walking out to his single-seat Jaguar fighter aircraft for a training sortie. He prepares the aircraft, starts it up and takes-off down the runway. Unfortunately, the aircraft has an engine failure immediately after take-off, but the pilot can’t jettison the external stores, and crashes and he dies because the aircraft doesn’t have enough power to fly on a single-engine given its full fuel load and the heavy external stores. It transpires that during the pre-take-off checks, the pilot forgot to arm the stores jettison system, and even though he is trying to jettison them, they won’t go because there is a safety system in place to stop an inadvertent release. It would be quite easy to blame this highly trained and professional pilot for forgetting to do something which was part of his pre-take-off checklist. However, the Royal Air Force recognised that it takes many things for an aircraft crash to happen. The scenario in the film was hypothetical and was from a training film. However, ironically, it appears that something similar did happen 12 years later in 1996 - http://www.ukserials.com/pdflosses/maas_19960123_xx733.pdf

You might wonder what the relevance of this crash has to the diving community. The title of the film was called ‘Distractions’ and tells the story of what was going on that day, as well in the preceding days/weeks of the accident. From what I can remember, he was a flight commander on the squadron (middle manager) and was under pressure from:

I am sure there were a couple of other ‘emotional things’ that happened during the final planning phase of the mission too. I am pretty sure there was a phone call immediately after briefing and just before walking out to the aircraft which wasn’t welcome.

At this point, his mind was not likely in the right place to be flying a multi-million-pound aircraft at 420kts at 250ft above ground in a formation with other aircraft. But these sorts of distractions were normal, and it was why the film was produced. It highlighted that everyone contributed to flight safety, not just the pilots, but also the administrative staff, the engineers and the leadership on the base and beyond to ensure that the error-producing conditions were minimised to maximise the likelihood of success.

The reason I wrote this blog this morning is that it is easy to focus on the outcomes – plane crashes, pilot forgot to make a switch selection, it cost him his life, and it was his fault for not doing something that we supposed to. He was a professional, he should have known better, he had a checklist to follow. It was his responsibility, and his alone, to make sure the checklist was executed, therefore it was his fault that he died. Case shut. Move on. 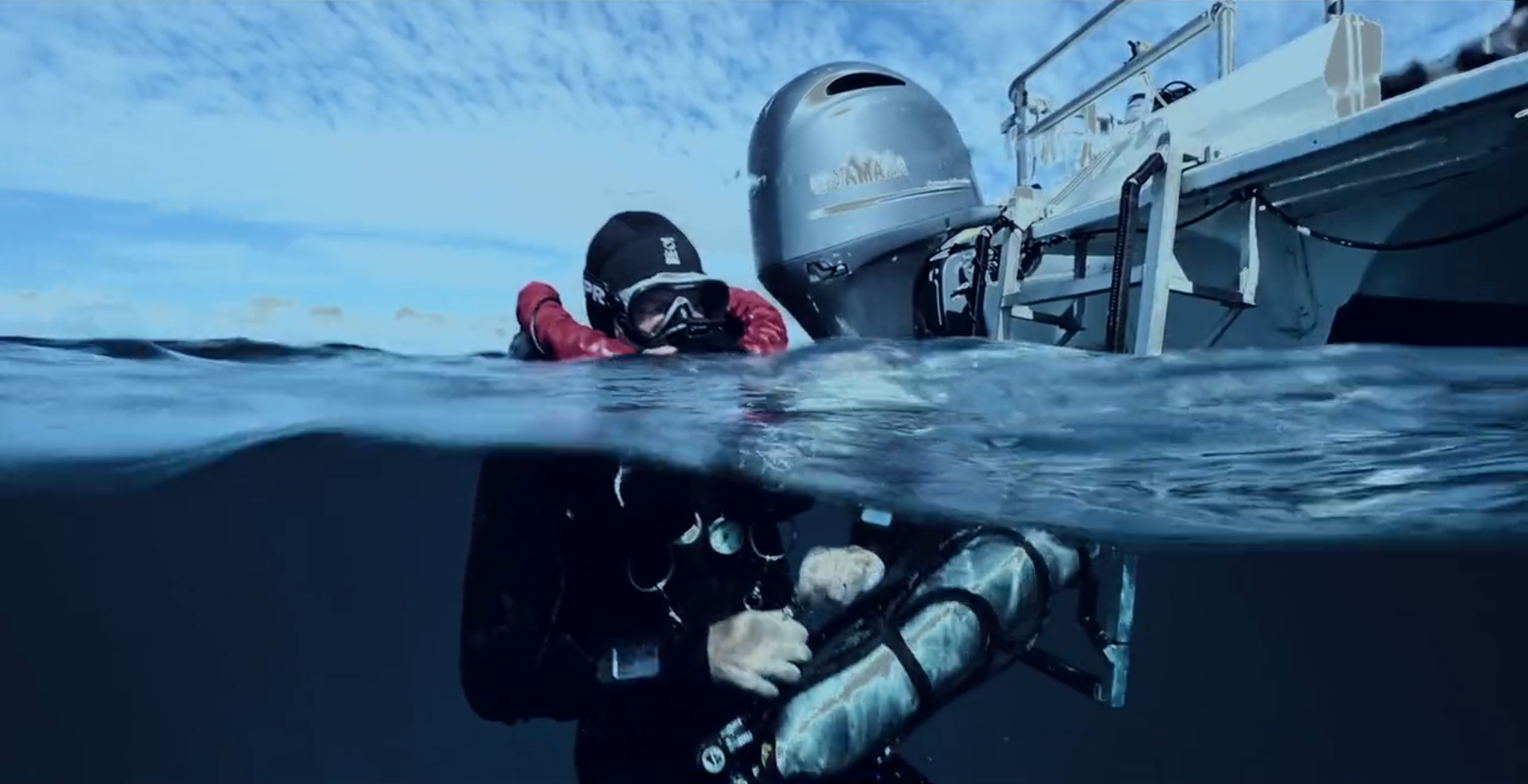 Taking a simplistic view of accidents like this did not help improve flight safety, and it certainly doesn’t help diving safety. In the case of Brian Bugge, he made a number of mistakes on 20 May 2018, and a couple of them were critical. But there were also many other factors in place, including distractions and incomplete/inadequate training. This is no different to many other divers too. However, to focus on the fact that he didn’t turn on his O2 valve misses a huge amount of learning that is available.

Accidents don’t happen because of one really ‘obvious’ issue, they happen because they emerge from multiple factors coming together at just the right time. Those same factors are nearly always present, they just haven’t converged (or in the case of the simple Swiss Cheese Model, the holes have aligned).

We cannot get accidents to zero due to the variable nature of human performance and the environment we operate in, but we can identify, control and mitigate the error-producing conditions that surround us. Don’t focus on outcomes, even though they are sexy and easy to recognise. Look backwards and try to put yourself in their shoes, without knowledge of the outcome, to understand how it made sense.

Watch 'If Only...' the story of the tragic events of May 2018 told through the lens of human factors here, and consider downloading the 30+ page workbook to better understand how this event happened and be able to run workshops in your area to learn more.