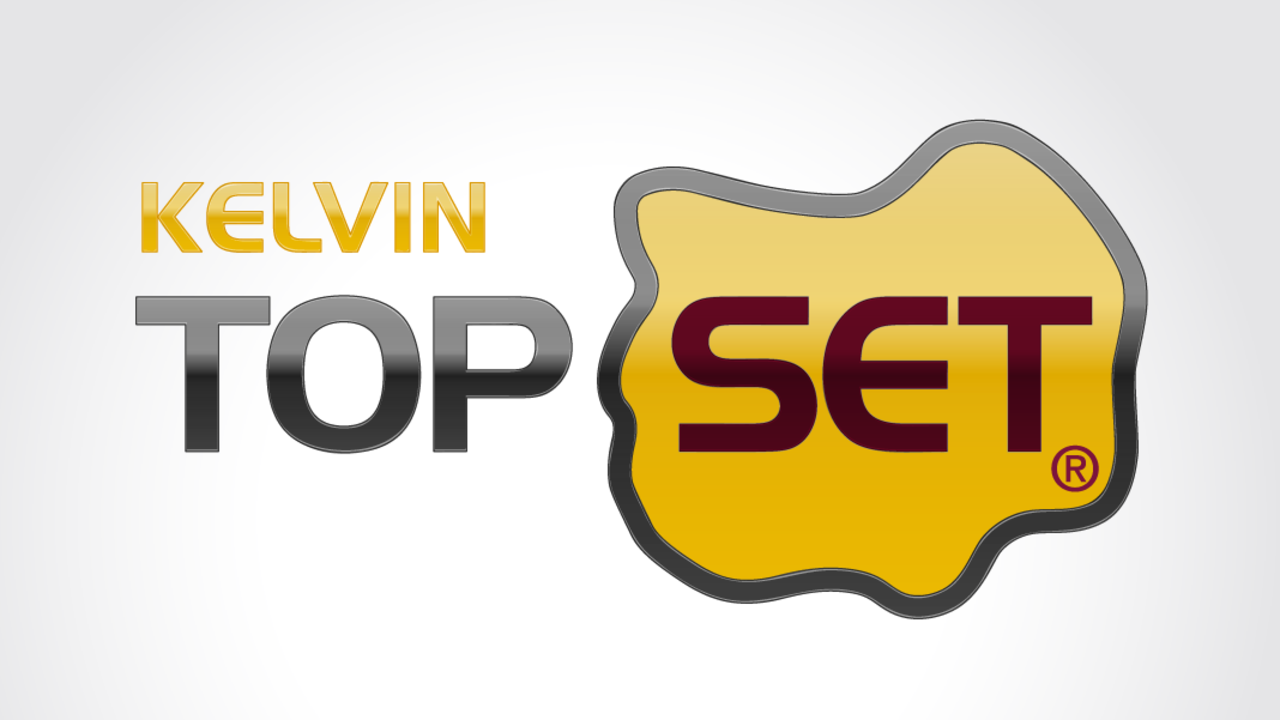 I recently attended a 3-day Senior Investigator Course run by Kelvin TOPSET at Seamill Hydro. This course focuses on the root cause analysis technique using tools developed by Kelvin TOPSET. I was impressed with both the enthusiasm and skill of the tutors in trying to get what can be thought of as quite a simple concept to be practiced in detail.

The course explained the use of the 'Action Card' which is an aide memoire they have developed which covers the key areas that need to be covered to ensure that investigators open their minds and do not fall foul of many of the biases we are subject to.

In total, four simple root cause analyses (RCA) were carried out from incident statement to root cause, and one thorough but time challenging RCA involving a fatality which required the use of interview techniques, examining video and photographic evidence along with reports, with the aim of producing a RCA which could be interpreted without input by a 'CEO'. This detailed RCA certainly focussed the mind on ensuring that simple language and "baby-steps" were used to improve communication to the key stakeholders in the incident, thereby improving the likelihood that the root causes were understood and the recommendations made against them, be incorporated upon. During the detailed debrief it was all too easy to see how jumps in knowledge could be assumed by the investigation team when moving down the branches.

The big challenge with RCAs, and probably why they sometimes have a bad name, is because the "end point" is a subjective call in terms of when to stop asking questions. This is especially a problem when considering the challenges in understanding why humans make the decisions they do - sometimes they just aren't clear and it is easy to say things like "complacency" or "poor attitude to safety" as a root cause. Further, many root causes require 'and' or 'or' statements to link them and as such do not exist on their own.

However, as a human factors professional "complacency" or "poor attitude" is like a red flag to me and I would want to know why they have a "poor attitude" (poor is a subjective term anyway) or why their model of the world is not necessarily valid compared to what they see in front of them: this is a better definition of "complacency".

Complexity means that serious incidents are almost unique in their specific 'creation' and whilst 'barriers' can be erected to defend against future similar incidents, another unique combination is just waiting in the wings.

Investigators need to understand that the 'people' and 'organisational' categories in which root causes lie are complex beasts and there needs to be a sound understanding of individual and organisational behaviours when making root cause allocations, otherwise there is a risk of the errors being repeated in the future.