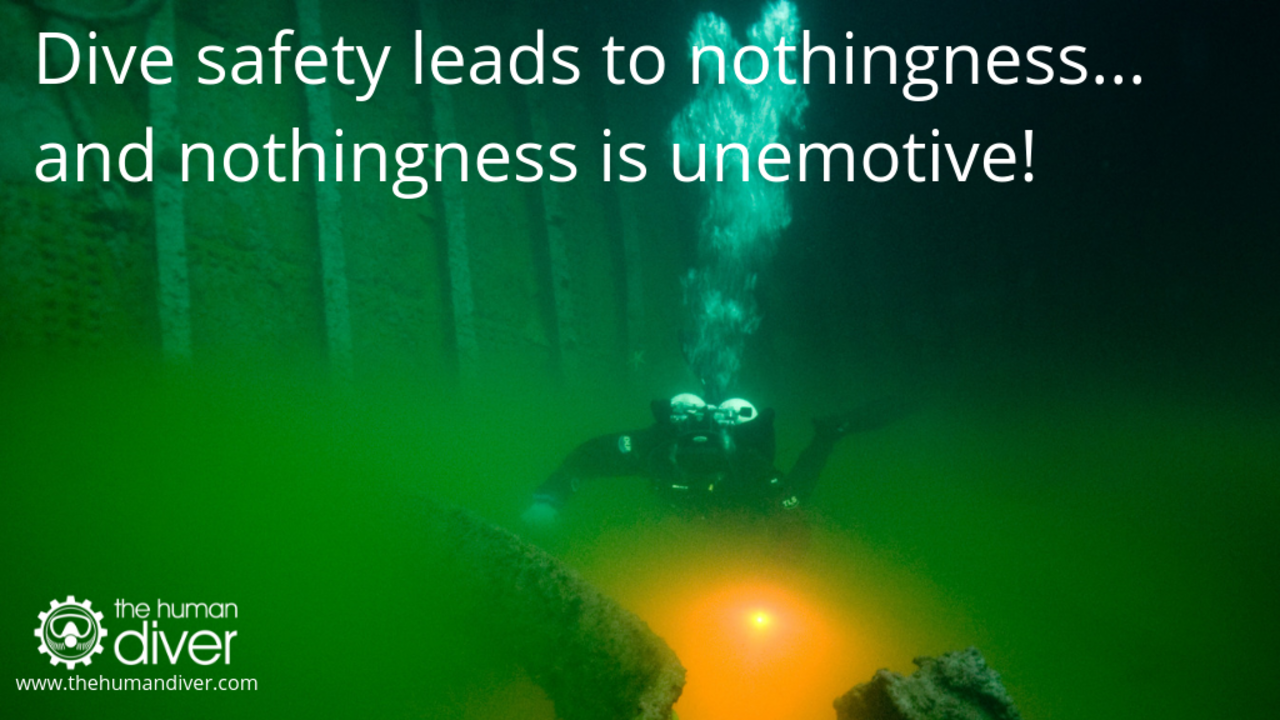 How safe are you when you dive and how do you measure safety? Think about the following story and how safe the situation was...

Six divers had decided to undertake a 30m dive from a RHIB. John and Dave were diving as a team with their local university dive club and had over 2000 dives between them. Graham was relatively newly trained as a marshal and had not worked with Brian before. On the dive boat, there were two new divers to the club, Gail and Mark. Both Gail and Mark had successfully completed a check-out dive & dry suit familiarisation course with another instructor in the club, and they were already certified for 40m diving. Graham was keen to do a drift dive in 32m of water. Brian, the cox, was somewhat worried about the conditions as there seemed to be waves forming. However, as long as all divers were certified to 30m diving and effective at getting into the water and back onto the RHIB, he was happy that the risk was acceptable. To allow the Cox and Marshall to dive, John and Dave would take over in the coxswain and marshal roles after the first dive. 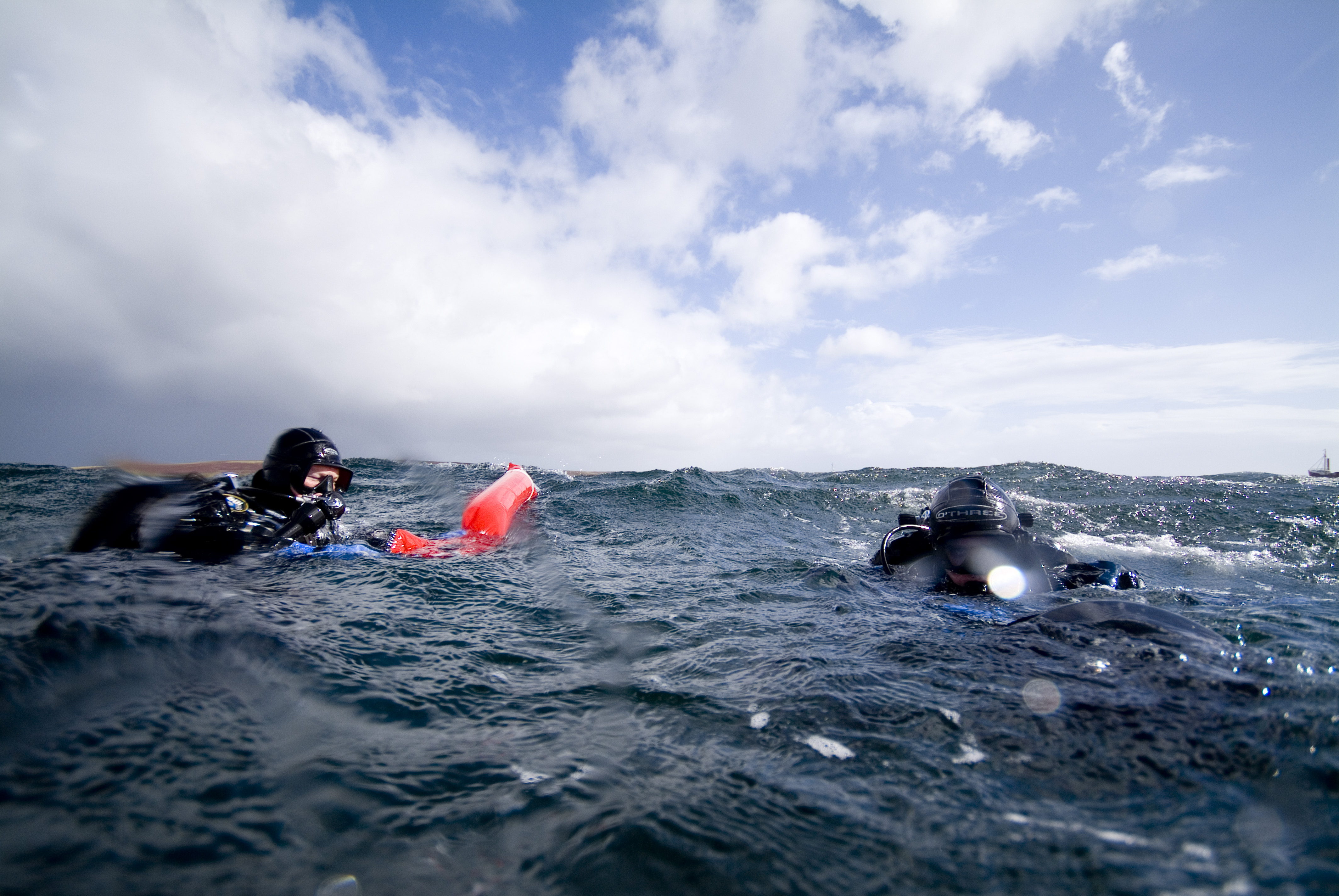 At the dive site, there was a small swell, no white horses, but it was not possible to prevent an uncomfortable rolling of the dive boat. As Diver A was starting to prepare his equipment, he observed Gail and Mark who appeared to be very apprehensive and struggled to perform simple tasks as part of their buddy check. Low Pressure (LP) hoses were not connected, SPG's were not clipped off and there seemed to be a lot of effort used on simple tasks like putting drysuit and gloves on. Furthermore, both appeared to be physically shaking and very pale. John asked the dive marshal if he had noticed the apparent stress building with Gail and Mark. He had not because he was focused on getting his own dive kit ready for his dive. John suggested to the dive marshal to ask them if they would prefer to dive the sheltered bay with a maximum depth of 10m, quietly reminding him that it was their duty of care to stop diving operations if he believed that the conditions or behaviour of the divers were not safe.

At this point, Graham picked up on the cues and, in a calm and professional manner, sat with the anxious divers to discuss the diving plan. It was then established that Gail and Mark would very much like to do the shallower dive, because apart from the club drysuit course, it came to light that they had never dived in drysuits before, from a dive boat, in high flow, or in water deeper than 20m before. While they were certified for the depths and drysuit, they had become extremely stressed as they had thought the dive would be a maximum of 20m on a wall, rather than 32m flat bottom in extreme spring tides in much faster and colder water than they were used too. They had not wanted to “make a fuss" by telling the more experienced divers on the boat that they were concerned.

The dive plan was changed and the boat was moved to a very sheltered bay with perfect conditions and no tidal movement. After they arrived at the new location, Gail and Mark relaxed and on restarting their briefing and checks, they quickly and calmly fixed the small issues observed during their first aborted dive. They used the dive both to enjoy the kelp forest at 10m, but also to practice their ascents and using a DSMB in cold water. 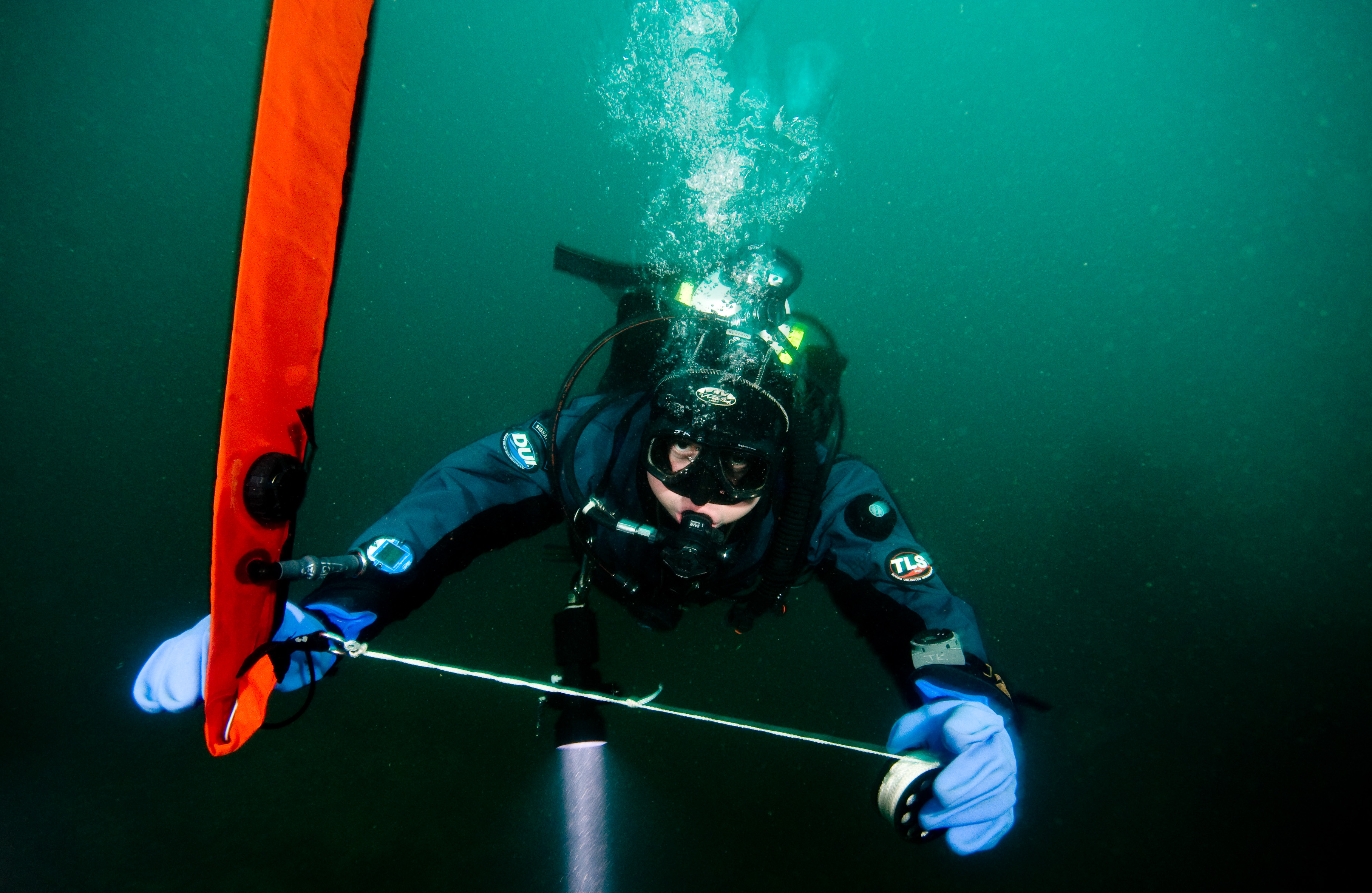 This true story highlights that safety can end up with nothing occurring. But that doesn’t mean that safety just happened of its own accord. It happened because the people did something about the emerging situation. They used technical and non-technical skills, you might know them as soft-skills, to create safety. 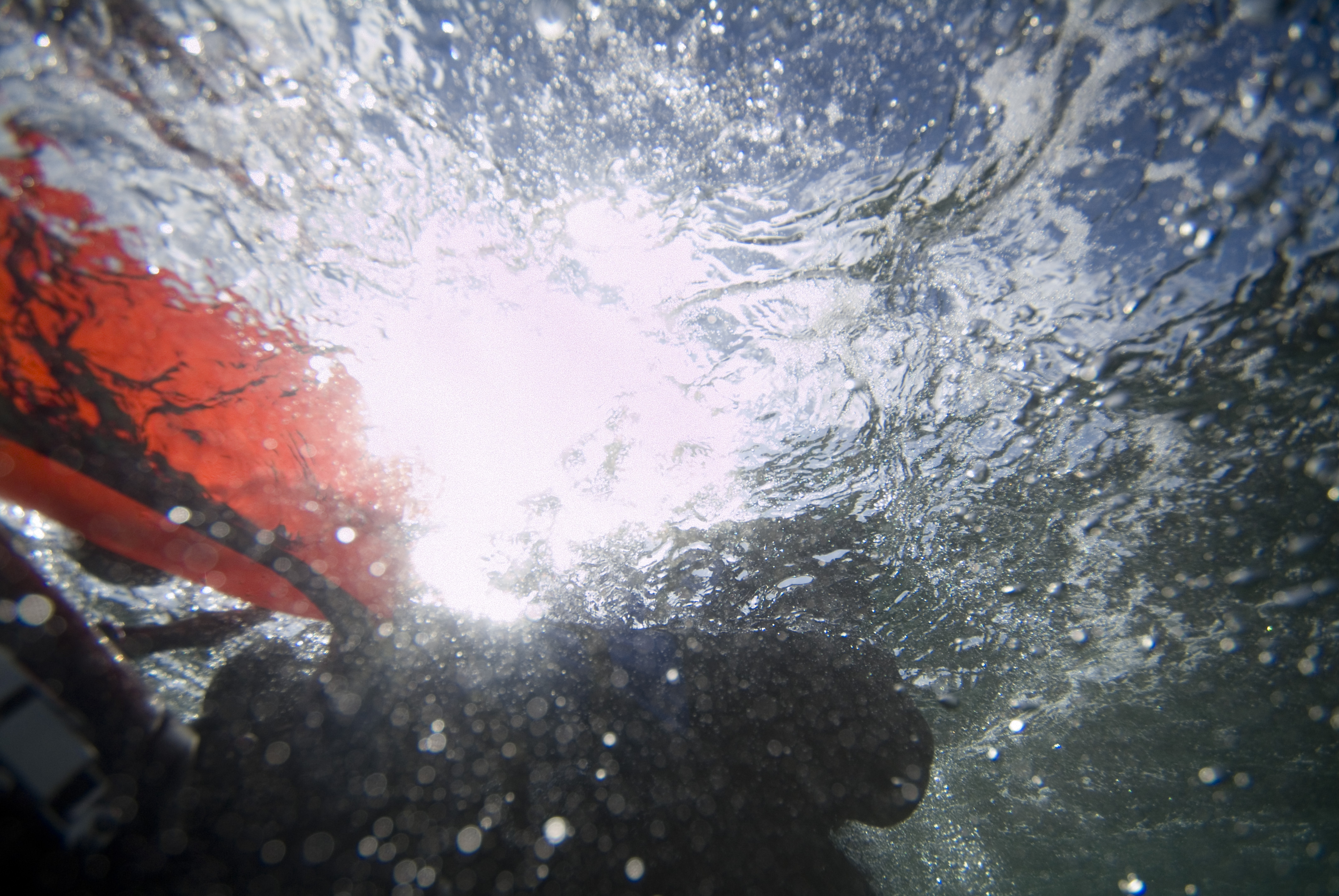 All of the above might make sense, but how many divers understand how to develop these skills? They are taught in some fashion on a dive course, but not in a coherent manner which brings them all together showing that to make effective decision, there needs to be good situational awareness and clearly understood communications, with those in the dive operating as a co-operative and collaborative team recognising the impact of stress and fatigue. If these aren’t in place, then errors more likely.

So what does this have to do with emotion? A marketing specialist said to me “the way ahead is to write compelling and emotional copy” if you want to sell more courses. 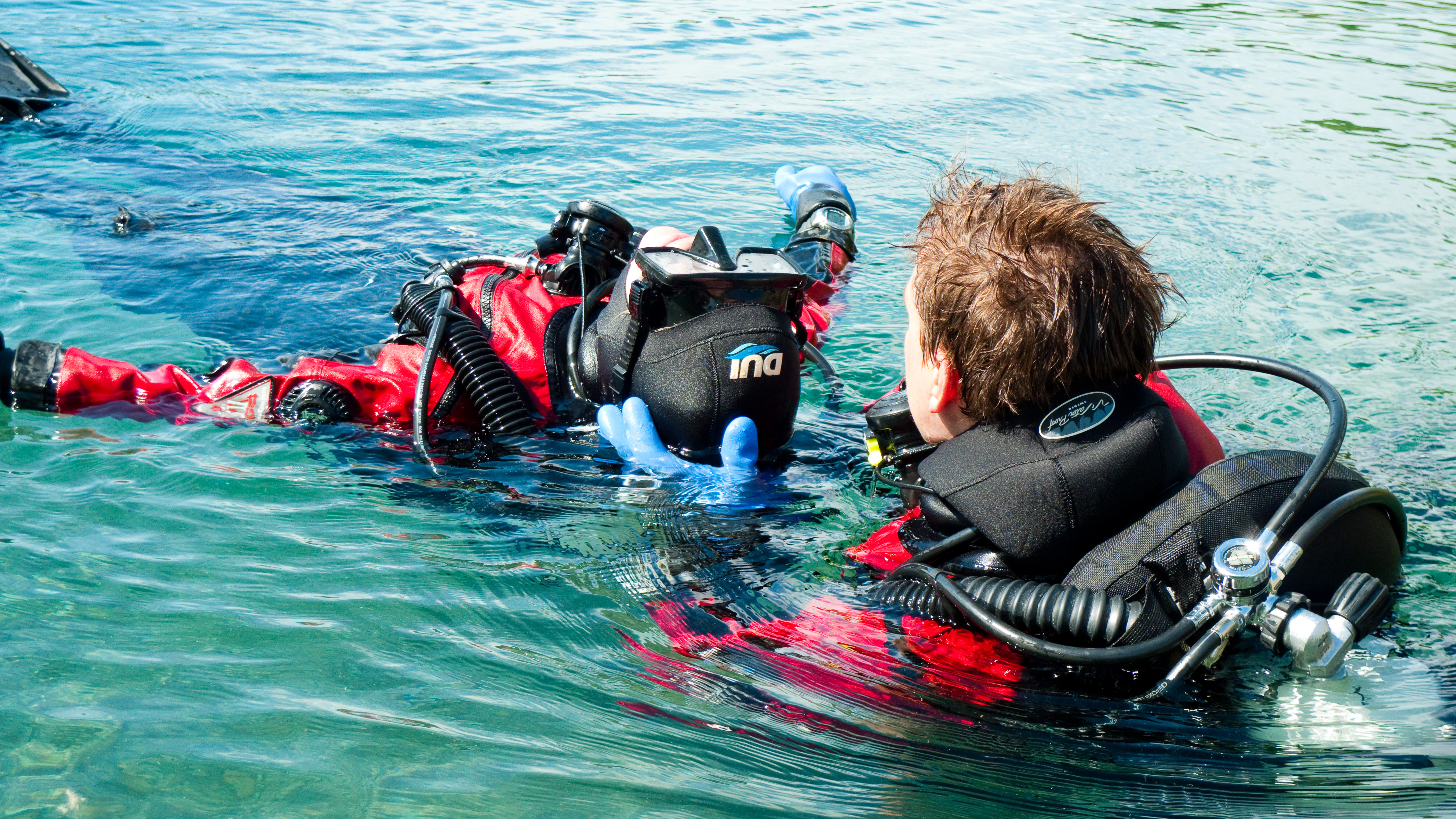 How the hell do you write compelling and emotional copy about nothingness? The problem is that safety is not emotional. That is until it goes wrong and then it becomes very emotional. But then it is too late to be safe this time. Fortunately, unsafe doesn’t happen very often but even when it does, the focus normally ends up in the wrong place looking at equipment or skills training rather than decision-making, situational awareness or communications.

The other side of it is that in many cases unsafe situations end up with nothing happening too. So how do you know you were safe?

When you drove to work this morning, were you safe? How did you know? Did you arrive at work on time and without crashing? How many mental shortcuts did you take? Did you have your hands on the wheel at 10 & 2 all the time? Did you ALWAYS consciously mirror, then signal, then manoeuvre? Did you stick to the speed limit ALL the time? If you didn’t follow the rules and follow best/good practice, well done, you are human. You make mistakes. But they don’t always end up as compromises to safety.

What about the last time you went diving? Were you ‘safe’? How do you know? Did you get out without injury? Did you look back at the dive and understand what went well & why and did you look at what you could do better next time and put a plan in place to make that happen? Did you look to see how ‘unsafe’ you were and the risks you took? If you didn’t, that’s fine too, you are like most divers. They judge the safety of a dive by the outcome. Even if that means they got in with their O2 turned off, they didn’t analyse their gas as they assumed it was ok, they had a leaking regulator because it has been okay in the past, they lost their buddy in the poor visibility because that happens all the time and it is to be expected, their torch failed and they carried on in atrocious visibility and swam into a wreck as a consequence… 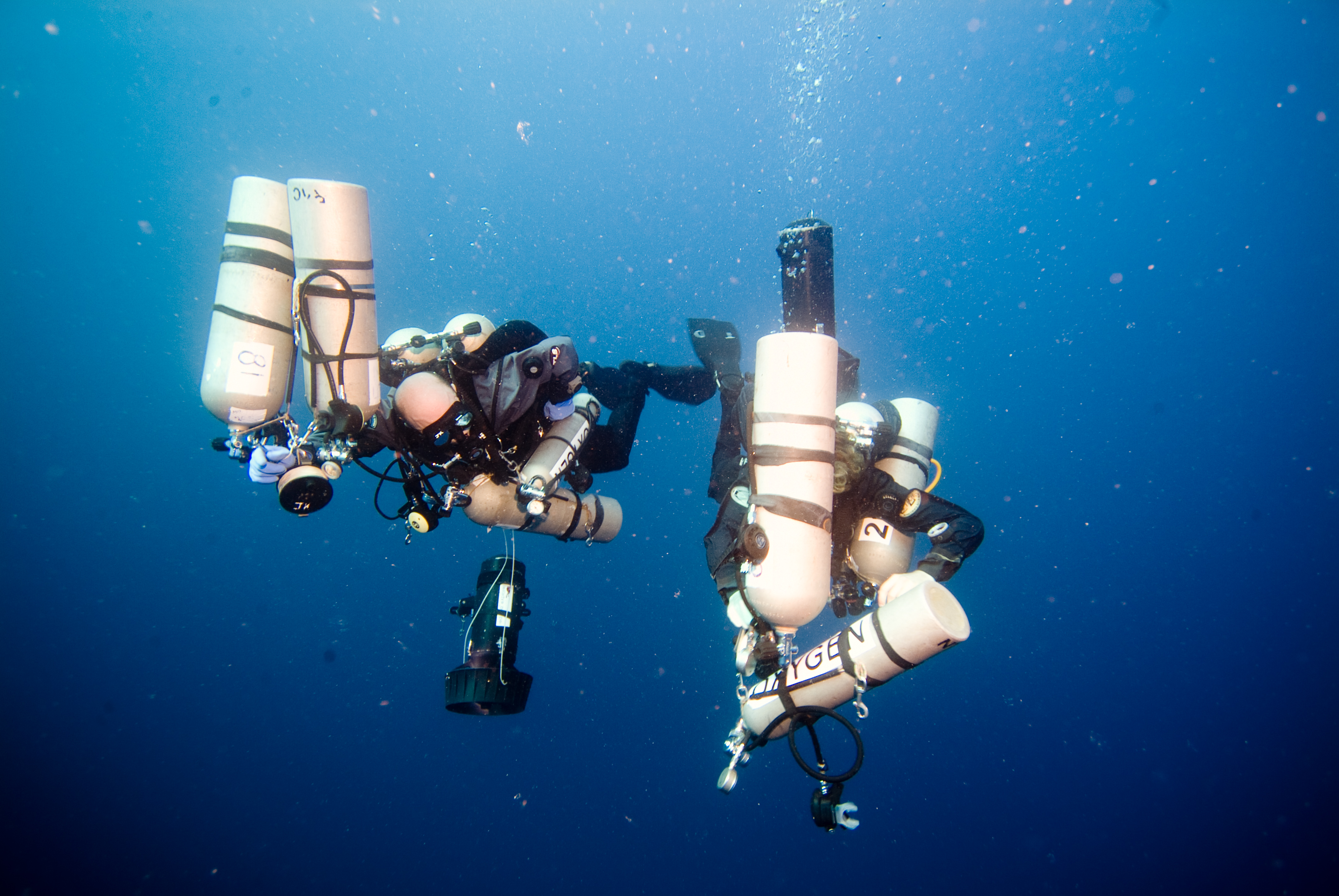 Safety is not about being compliant and following the rules. Safety is a dynamic non-event. That means for it to happen, you need to adapt to the situation which leads to nothing happening. Nothing happening is normally unemotional and that means selling safety and performance is really hard.

People buy things or services to stop something painful happening or because they want something that meets a desire (shiny or solves a problem). People rarely buy things which give them nothingness.

That is my emotional copy. Have fun wherever you are in diving, but remember just because nothing happened, it doesn’t mean it was safe. YOU have to do something about the situation to make it safe. You and your dive team create safety, not the equipment.