Teaching on Old Dog New Tricks - Why it is so hard to unlearn bad practices! 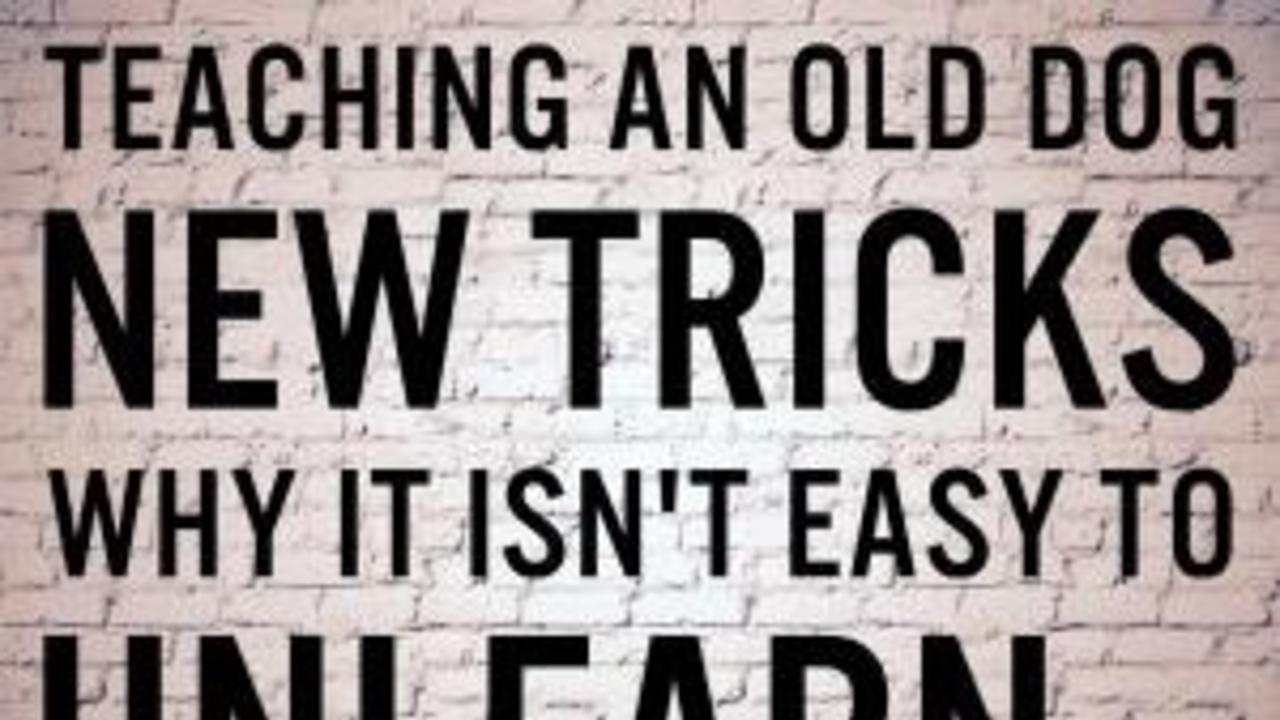 This week I delivered a training and coaching course whilst working for Critical Team Performance on an offshore oil rig. Every week the safety team run a one hour long safety meeting for each crew to update them on new safety information, discuss any specific safety conversation cards submitted and have a presentation about a specific subject.

Following a video I found online this week, I thought I would address a major challenge facing the industry, getting crews to change their old habits, habits that were formed in a time when safety wasn't the main concern, to ones which improve personal and process safety, and ones that lead to improved performance and subsequent reduced downtime.

Unfortunately there are still large numbers of minor incidents which could have been prevented by changing these habits and adopting new ones like the trailing-hand technique or wearing ear protection all the time when they are outside the accommodation blocks. However, what has become apparent is that you can't just keep telling someone to do something, they may appear lazy, but there is more to it than that, you have to understand why they aren't achieving and change your approach.

This video just shows how much effort is required to make that change happen.

As the presenter goes on to say, you are challenging years of practice, reinforced by nothing going wrong. This bias is not limited to physical activities like riding a bike, or walking down the stairs, but also decision making.

System 1 and System 2 are terms used to describe the information processing that happens in our mind.

The problem with System 1 is that if the information closely matches a pattern already stored in our long-term memories, we are very likely to follow it. This video clip shows that pattern-matching going on.

Most people would naturally react the same way the people in this lift did. Our brains have evolved to make rapid decisions based on the information we have. To make the pattern stronger, 'primes' were used such as the noise and flickering lights in the lift which would signify mechanical failure.

So when someone walks to the top of stairs and they haven't rewired their brains using proactive, logical decision-making (System 2) e.g. stopping at the top of the stairs, placing the hands in the right place and then start their descent, they will see the scene as they always used to (matching the pattern of what is required to walk down the stairs) and off they go.

To prevent further transgressions, the individuals must make that commitment themselves. No matter how many times they are told, it is unlikely to make a difference, especially due to the error type know as a lapse, where the individual is convinced they have followed best practice but didn't! This is why effective teamwork is so essential - it is unlikely that the team will have a lapse. The team also provides the external stimulus to keep that commitment true