Why is it so hard to talk about failure? 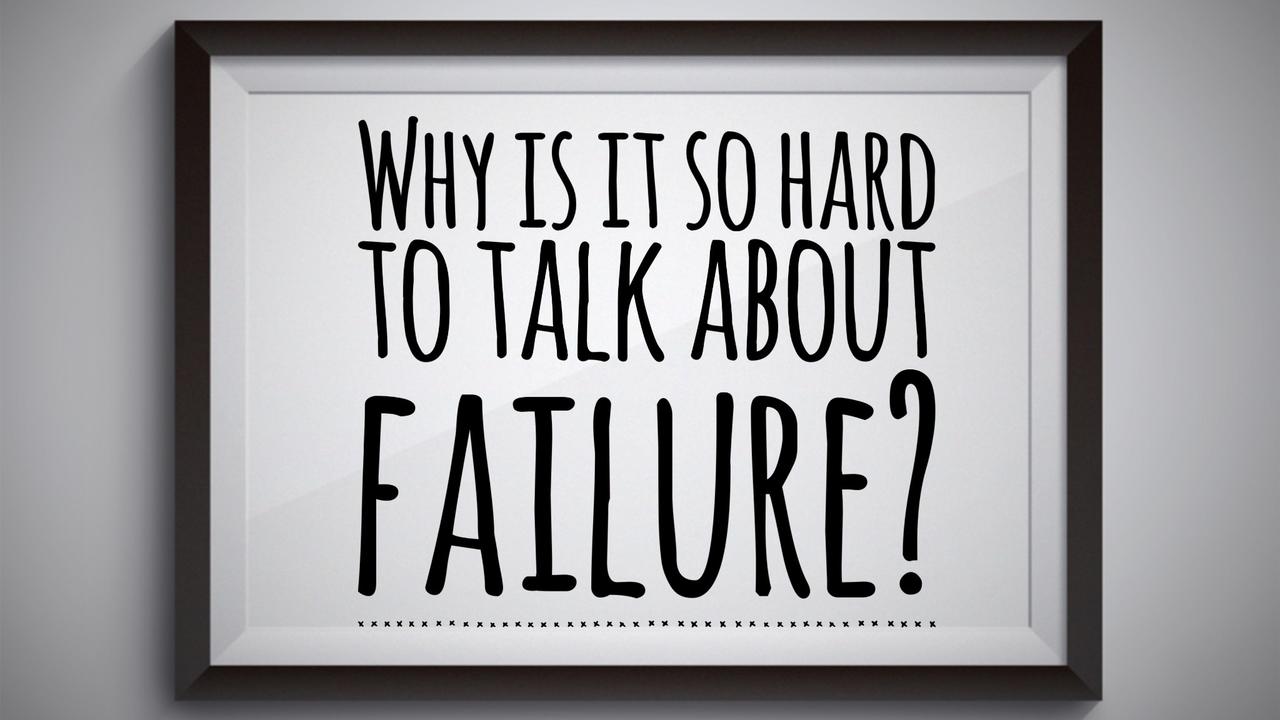 About ten years ago I started up a small section on a UK diving forum (YD then TDF) called “I learned about diving from that…” (ILADFT)  which was based on the RAF Flight Safety magazine section “I learned about flying from that…” where aircrew would write in about their mistakes and close calls and others could learn from them. ILADFT was to be the same. It took a little while to get going, and people would talk about things that went wrong. The basic rule was that negative criticism was banned and posts which ridiculed divers for putting their hands up were stamped on quite quickly; it was the genesis of the ‘Just Culture’ work I have been doing over the years. It was also this that piqued my interested in diving incidents and how to prevent them - the same stories were coming up again and again and yet nothing appeared to be done to talk about them.

Failure is hard to talk about because it opens you up, makes you vulnerable.

I understand. People don’t want to feel vulnerable, especially if they hold influential positions. They want to minimise their failures. Doing so might seem harmless, but it’s vitally important for leaders, (and that’s what they are) to be able to discuss failures in a manner which shows they are human too. Not doing so can cause four very real problems:

1. If you can’t admit failure, you cannot connect with your team.
In the context of diving, the team could be regular buddies, or students if you are an instructor. While it’s true students or buddies might not want to discuss their own failures, especially if it was because they ‘broke the rules’, they are more likely to connect with those who do. A leader who has never failed at anything is either a human anomaly or a liar!! Even if the specific failure isn’t applicable to the team, simply admitting it helps them connect. Fundamentally, it shows you are human.

2. If you can’t admit failure, you won’t learn from it.
Failure is only positive when you learn something important from it and then make the necessary adjustments. If you don’t do this, you cannot learn from outside perspectives and you’re more likely to stay in denial. When divers talk about ‘rare’ events, many learn others have been in the same boat (or not, as the case may be!) and it would have been great to know about such events beforehand. Whilst hindsight isn’t 20:20, it can certainly help you be better prepared.

3. If you can’t admit failure, you won’t tolerate it from others.
In the business environment, leaders will openly say failure must happen for innovation to be present, but many will get upset at staff who fail or struggle. They know enough about failure not to punish it, but their attitude sends a loud, clear message that they weren’t happy — and that attitude shuts up their staff, closes down experimentation, and obliterates creativity. If you hold yourself up on a pedestal as never having failed, then you are likely to be critical of others when they do, which suppresses the discussion about failure and the subsequent learning from it.

4. If you can’t admit failure, you’ll find your own future failures tough to handle.
Often this is an easy thing to miss. Forgetting about your failures means when your next failure happens, and it will, it’s so much harder to move on. As many who know me, when something goes wrong, I make it public. (Like last week when I realised I’d left my passport at home. Fortunately, my wife saved the day and I didn’t miss my flight.)

When I get demoralised, I look back and remember how useful all my other failures have been, and realise “Hey ho, another one, time to move on, work out what I did wrong, adjust and then learn from it.” Feedback, even from ourselves, is essential if we are to develop.

Failure is a part of everyone's life. It is how we deal with failure that’s important. First we have to recognise we have failed, and that can be hard because we often don't get honest feedback. Recreational activities are supposed to be fun and therefore people don't like to comment too much or be seen to be critical. At the same time, learning about and improving from previous experiences means more fun and less stress on the next dive. 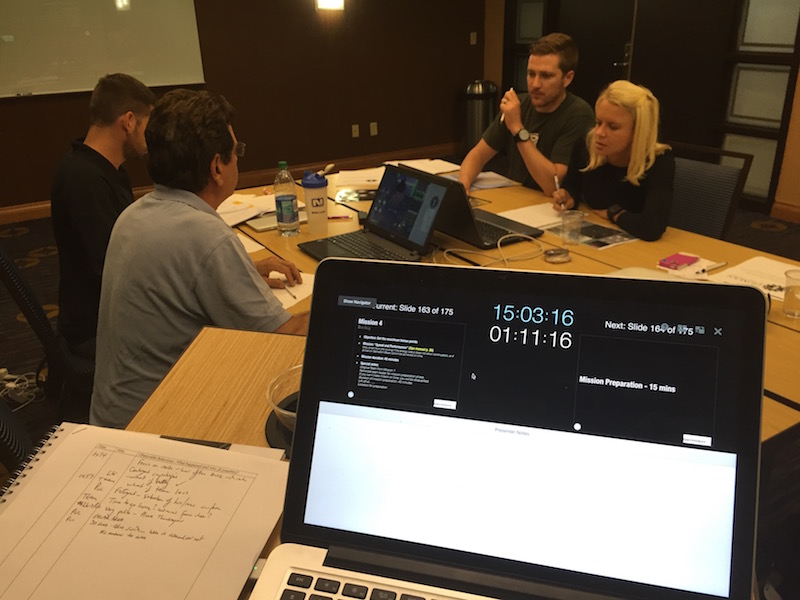 I have failed loads in the past. Events in my diving regularly ended up on ILADFT in my name. I still struggle because of a paper I wrote in 2010 applying Human Factors theory to diving safety which was written in an emotional stance and was critical of the industry. My research project to provide evidence to back up the thesis is incredibly hard and isn't producing what I want it to because of a lack of resource and data. Running a consultancy is about dealing with failure all the time.

However, I know that over the last five courses I’ve run, I’ve learned loads!! Working with ICU consultants and nursing staff, senior diving instructors and instructor trainers, cardiac & thoracic surgeons and business consultants & coaches has provided me brilliant opportunities for personal improvement. I asked for honest feedback and I got it. But only because I created the safe environment in which the discussion of personal failure was encouraged, and it started with me taking the stand. Because of it, my own courses have improved and my awareness of certain issues is clearer as a consequence. There always room for improvement, and feedback is always welcome.

Every dive can be a learning dive, but only if we recognise the failure (or potential failure), how and why it happened, and make adjustments before the next encounter.

We can help others not only learn about the subject of the failure, but realise failure is normal and we needn’t hide it.

Bottom line? We all need to understand whenever someone did something which ended badly, they very likely thought it made sense at the time and didn't think it would end in the way it did. If they did, they wouldn't do it.